On this day on 29-APR 1945, Dachau was liberated by U.S. Troops.  Dachau, was the first concentration camp built by Nazi Germany, opening on 22-MAR 1933. The camp was initially intended to intern Hitler’s political opponents which consisted of communists, social democrats, and dissidents.

Ralph Barrale, our museum founder, served in World War II as a combat MP.  He was among the first troops to enter Dachau.  Ralph would say, “We knew why we were fighting the Japanese.  They attacked us at Pearl Harbor.  But we didn’t know why we were fighting the Germans until that day.  Then we, the whole world knew.  We had to make sure nothing like that ever happens again.”

Ralph, a combat MP later went on to serve at the Nuremberg War Crimes trails. 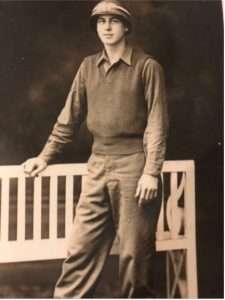