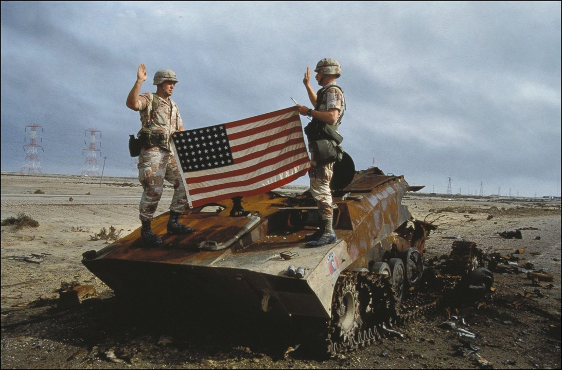 Honoring those from St. Charles County that served in Desert Shield and Desert Storm. The museum features stories from many that served.

Today, 17-JAN 2021 marks the 30th anniversary of the beginning of Desert Storm.  After the Iraqi invasion and occupation of Kuwait, the United Nations (UN) Security Council demanded withdrawal by 15-JAN 1991. Otherwise, Member States would be authorized to “use all necessary means” to expel Iraqi forces from Kuwait. On 16-JAN when the deadline passed with no action from Iraq, President George H. W. Bush announced the start of what would be called Operation Desert Storm.

There were eleven Missourians that died during Operation Desert Shield and Desert Storm.  Five of them from Metro St. Louis.

God Bless all those who serve.