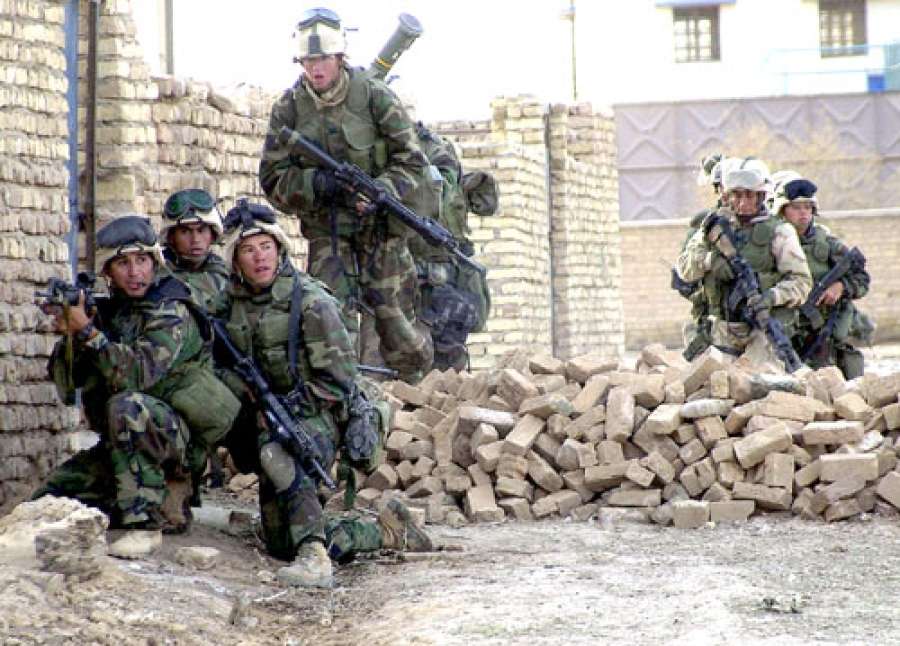 17-JAN 2021 marks the 30th anniversary of the beginning of Desert Storm.  After the Iraqi invasion and occupation of Kuwait, the United Nations (UN) Security Council demanded withdrawal by 15-JAN 1991. Otherwise, Member States would be authorized to “use all necessary means” to expel Iraqi forces from Kuwait. On 16-JAN when the deadline passed with no action from Iraq, President George H. W. Bush announced the start of what would be called Operation Desert Storm.

After a 20-week buildup of forces (Desert Shield) in the Persian Gulf region, a U.N. sanctioned, United States-led coalition of 35 nations unleashed a six-week air campaign followed by four days of ground combat, which drove the last Iraqi invaders from Kuwait on 28-FEB 1991.

Under the command of Army Gen. Norman Schwarzkopf, warplanes from the U.S. led alliance of two dozen nations and more than 900,000 troops – the largest coalition of allied nations since World War II – flew over Kuwait early on 17-JAN 1991, signaling the start of the Gulf War, which ended Iraq’s occupation six weeks later.

While Desert Storm has largely been overshadowed by the more recent Iraq War and the crisis with ISIS, the impact and relevance remain. About 697,000 U.S. troops took part in the war and 299 Americans lost their lives.

There were eleven Missourians that died during Operation Desert Shield and Desert Storm.  Five of them from Metro St. Louis.

God Bless all those who serve.