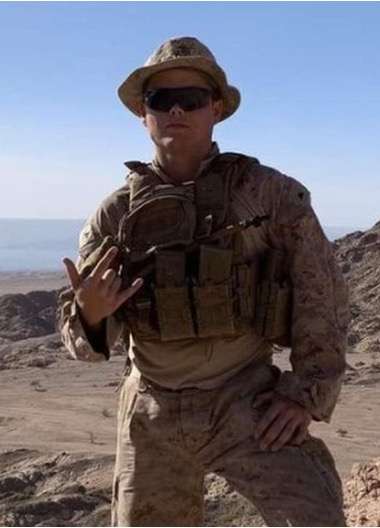 Our hearts are heavy with the news from Afganistan.  The Thursday attack outside the Hamid Karzai International Airport Kabul, Afghanistan, killed 13 U.S. service members supporting Operation Freedom’s Sentinel. There were 11 Marines, 1 Navy corpsman and 1 Army soldier killed as the result of an enemy attack while supporting non-combatant evacuation operations.

Lance Corporal Jared Schmitz was a resident of St. Louis and St. Charles County having graduated from nearby Fort Zumwalt South High School in 2019.  Those killed were:

We mourn their loss and pray for their families and all those still deployed.