The United States National POW/MIA Recognition Day is observed across the nation on the third Friday of September each year. In 2021, the Day of Recognition is observed today 17-SEPTEMBER. Americans take the time to remember those who were prisoners of war (POW) and those who are missing in action (MIA), as well as their families.

The St. Charles County Veterans Museum honors and remembers several veterans in the museum who were POWs or MIA’s. 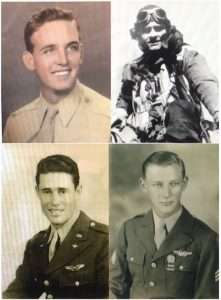 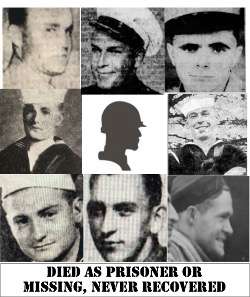