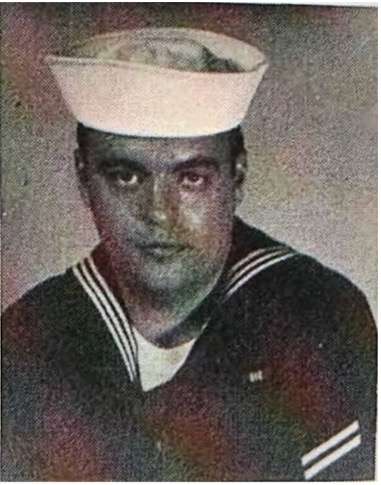 It was said, “He didn’t have any family.”  Respectfully, his family showed up on Thursday to say goodbye.  The Patriot Guard and many, many veterans who faithfully serve were there to say goodbye to Robert.  Veterans know, once you serve you become part of a much bigger family, and no one is ever left behind.  Thank you Patriot Guard!

We learned a little bit about Robert.  And once again we were reminded, we live in a wonderful community that honors our veterans.

Robert Lawrence Openlander was born 7-DEC 1942.  His parents were Lawrence and Fern Openlander and the family lived in the 5600 block of Chippewa in the South Hampton neighborhood.  We believe Robert was an only child.  He attended Riverview Gardens High School in North St. Louis County Missouri.

Last year, 1,752 unclaimed veterans were buried in the 150 veterans’ cemeteries run by the federal government, according to the VA.  Thank you to Barnes-Jewish Hospital, the Patriot Guard and all the local veterans that accompanied Robert to Jefferson Barracks.

There are No Unknown Veterans, God Knows Them All.