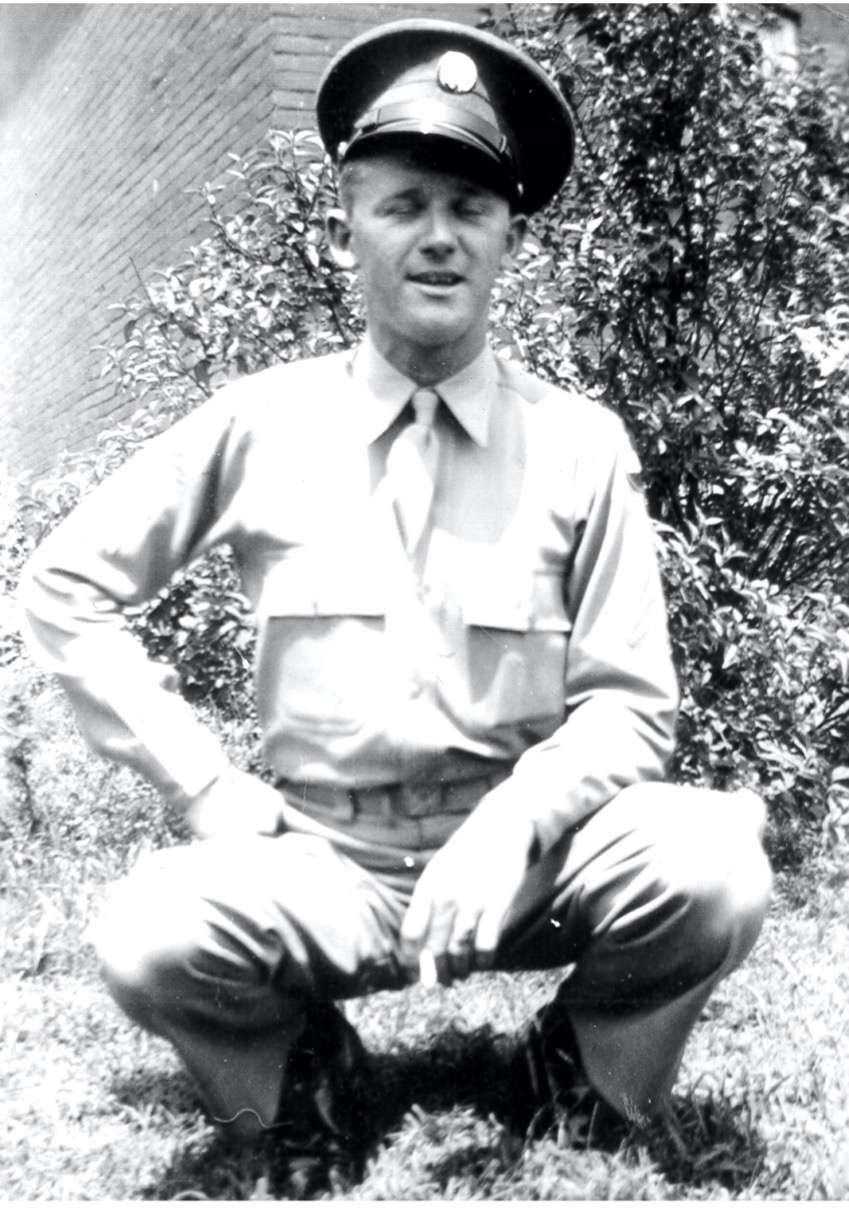 Euel Bailey enlisted in the Army on Dec. 1, 1941 and was sent to Camp Roberts, outside Los Angeles, CA. On Dec. 7 he and three other recruits were given 12-hour passes. Just prior to leaving camp, they received the news that Pearl Harbor was under attack. The four recruits were allowed to use their passes, but were told to return to camp by 8:00 pm. They stopped at the famous Brown Derby on Hollywood Blvd, but were told that the club was closed because of the news from Hawaii.

For the rest of Euel’s story, click on the pdf.