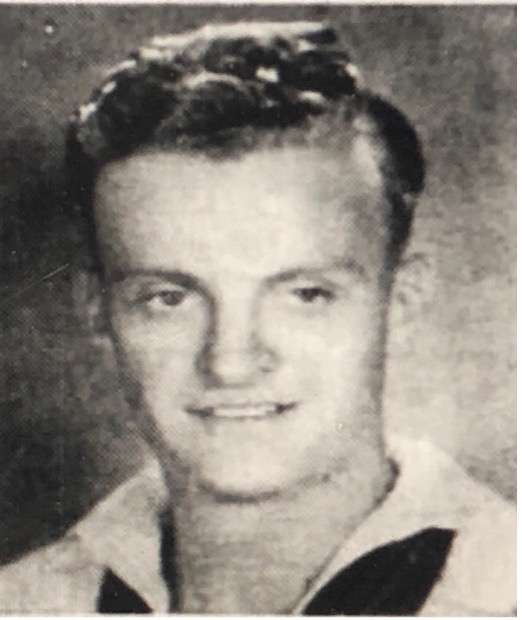 Paul Louis Boemer was born on 29-JAN 1921 in St Louis, Missouri.  His father was Albert Albert Daniel Boemer (1879–1963) and his mother was Julia Bridget Bowers (1883–1962).  In 1930 the family lived on Dewey Avenue in St. Louis.  In 1940, the family lived on Montana Street in St. Louis.  Paul attended Cleveland High School. Paul had nine siblings, eight brothers and one sister.  Six of the nine brothers went into the service including Paul’s brothers Vincent (Army) and Earl (Navy).  Earl went enlisted in the Navy about four years before Paul.

On 31-DEC 1940 Paul was mustered aboard the U.S.S Oklahoma BB-37 moored at Ford Island, at Pearl Harbor Hawaii.  Also onboard the Oklahoma was Paul’s older brother Earl.  Earl and Paul would serve on the Oklahoma several months before Earl was reassigned.  Fortunately for Earl, he was not on the Oklahoma on December 7th.  Paul was not as fortunate.

For the rest o Paul’s story, click on the link below: