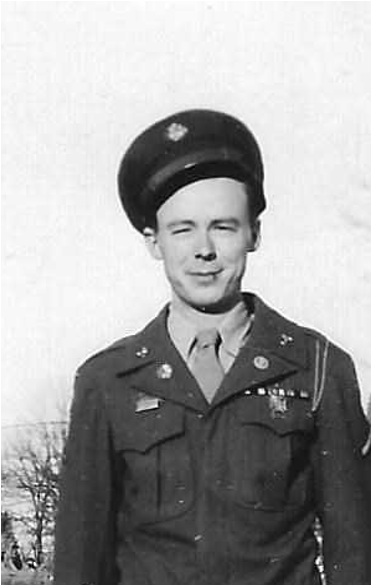 Gerry worked as a “Field Worker” for the Civilian Conservation Corps from 8-JUL 1941 to 7-JUL 1942, stationed in Mexico Missouri. Gerry tried to join the Navy in late 1942, but was told that he didn’t pass the physical.  Two weeks later, he was drafted on 23-JAN 1943 into the Army Air Corps.  After completing his basic training, he was assigned to the 454th Bombardment Group at San Giovanni, Southern Italy and served as a clerk typist and medical Airman.

For the rest of Gerry’s story, click on the pdf below.