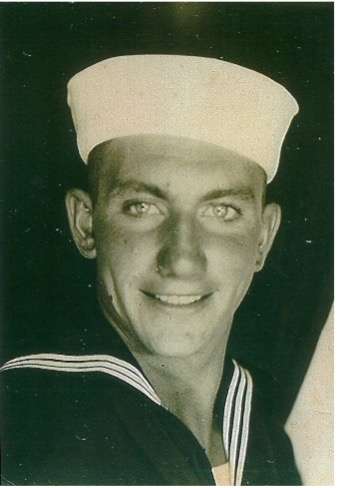 Rod registered for the draft 16 Feb 1942. He enlisted 21-SEP 1942.  At the time he registered, he listed his occupation as truck driver. Rod attended basic training at Great Lakes Naval Training Center.

Rod was listed aboard the USS Chandeleur, a seaplane tender (AV-10) beginning on 9-JAN 1943.  His rank was Seaman Second Class (SC2-V6) general service. During World War II Chandeleur served in the Pacific Theater of Operations and the seaplanes it tended participated in numerous reconnaissance and attack operations during the war.

Rod and his ship were on the front lines of many battles during WWII. For the rest of Rod’s story, click on the link below.