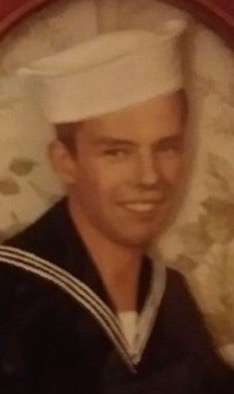 Charles Lloyd Morrison was born 8-22-1945.  He enlisted in the Navy and began a tour in Vietnam on 15-JAN-1968.  Charles was a Medical Field Service Technician or Combat Corpsman.  Charles served with  the 5th Marines, F Company, 2nd Battalion. His unit, the members of Fox 2/5 called him Doc Morrison.

Charles was killed in action during a firefight in Hue City.  He died with his Marine unit along with several Marines in the unit in the Battle of Hue City in the Thua Thein Province.  Sadly, he was in Vietnam only 22 days.

The battle took place during the Tet Offensive. The Tet Offensive of January 1968 was the most important military campaign of the Vietnam War. The ancient capital city of Hue, once considered the jewel of Indochina’s cities, was a key objective of the surprise Communist offensive launched on Vietnam’s most important holiday. But when the North Vietnamese launched their massive invasion of the city, instead of the general civilian uprising and easy victory they had hoped for, they faced a devastating battle of attrition with enormous casualties on both sides.

From the beginning, the U.S. Navy and the Marine Corps have fought together in the air, on land and at sea.  It is said, the tightest bond of all has always been between Marines and Navy Corpsmen who serve with their Marines.  More than 10,000 U.S. Navy Corpsmen served with the Marines in Vietnam.  Of those, 645 were killed in action and more than 3300 wounded.