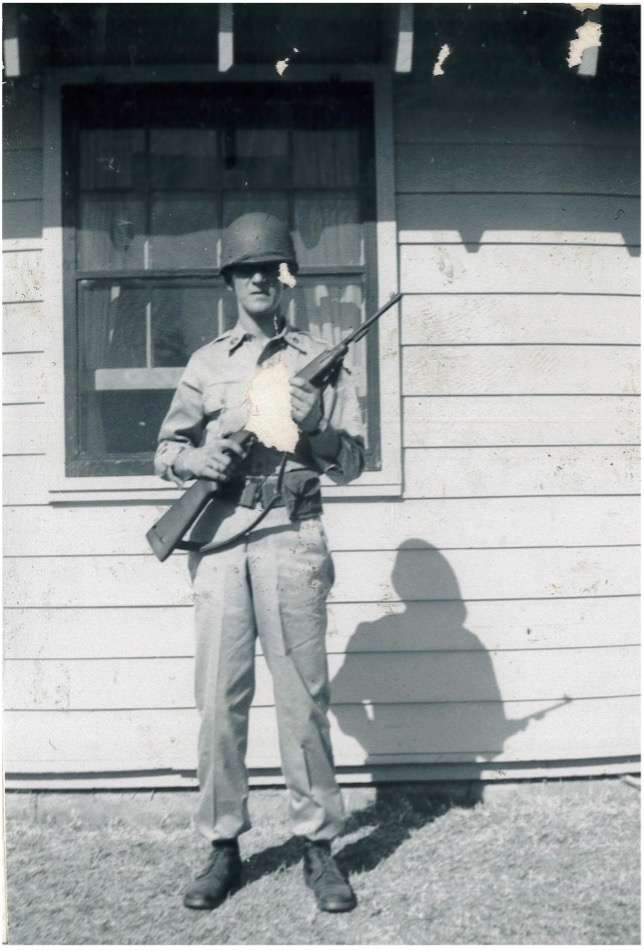 There is a beginning page and an ending page for every life.  Everything else that happens in between, is an accumulation of experience in their lives here on earth.

The beginning page of my life was when I took my very first breath of very cold air on a very cold day on February 3rd 1930, at 6:30 AM.  I was the healthy son born to Mr. & Mrs. Anton Christifulli, of Milwaukee, Wisconsin, and named Salvadore Christifulli.

I grew up in a section of Milwaukee referred to as “Little Italy” for the first eleven years of my life.  We then moved to a much better section of Milwaukee.  Initially, it was hard for me to adjust to a different way of life, as it was about 90% different language, nationality, and culture.  I slowly adjusted to it and graduated from Fraternity Street grade school and moved onto my freshman year of high school.

It was then that my parents decided to send me to a private school, Wayland Academy, in Beaver Dam, Wisconsin on a work scholarship.  After I adjusted to smaller classrooms and the speed of higher levels of education at Wayland, I graduated in late May of 1948. I was now ready to move and register for my freshman year at Carroll College, Waukesha, Wisconsin.

However, I was not aware that I had to register for the draft.  This opened the door to the possibility that I might just get started on my Bachelor of Art degree and then be called up for active duty in the U.S. Military, which I didn’t want.  So I decided to enlist in the U.S. Army for what was called the “Truman Year”(which stated that if I enlisted for one year of active duty, followed by six years in an inactive reserve unit, I could not be drafted and would receive an Honorable Discharge.)  I agreed to the latter, and in late July of 1948, I officially took my Oath to the President of the United States and the U.S. Army.

For the rest of Chris’ story, click on the link below.