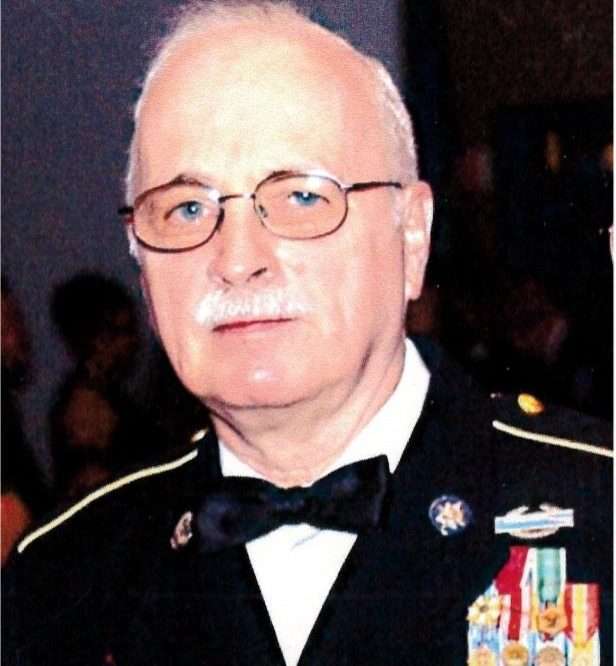 Joseph Robert Clarkson was born on 5-NOV 1931 during the great depression in Brooklyn, NY. His father was Robert Phillip Clarkson (1893–1940) and his mother was Sarah Hoblin (1899–1990).  Joseph had four siblings:  Rosemarie, William, Robert, and Marietta.

Joe enlisted in the United States Army on 28-FEB 1951 in New York, New York.  After completing basic training with the 11th Airborne Division in Ft. Campbell, Kentucky, he shipped out to Korea joining the 1st Battalion. 32nd Infantry. Joe served in Korea from August 1951 to June 1952 and was part of the most horrific battles in Korea.

While in Korea, 1st Sgt. Clarkson saw action in some of the most horrific battles of the Korean War.  Joe fought at Old Baldy, Heart-Break Ridge, the Punch Bowl, and the Kumra Valley.

For more of Joe’s story, click on the pdf below: 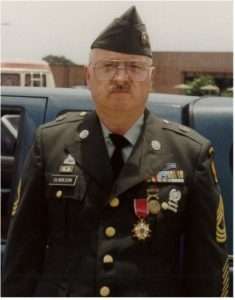 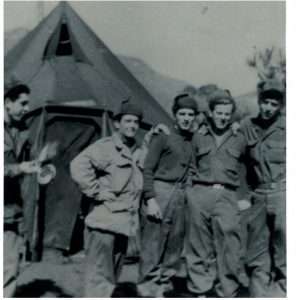