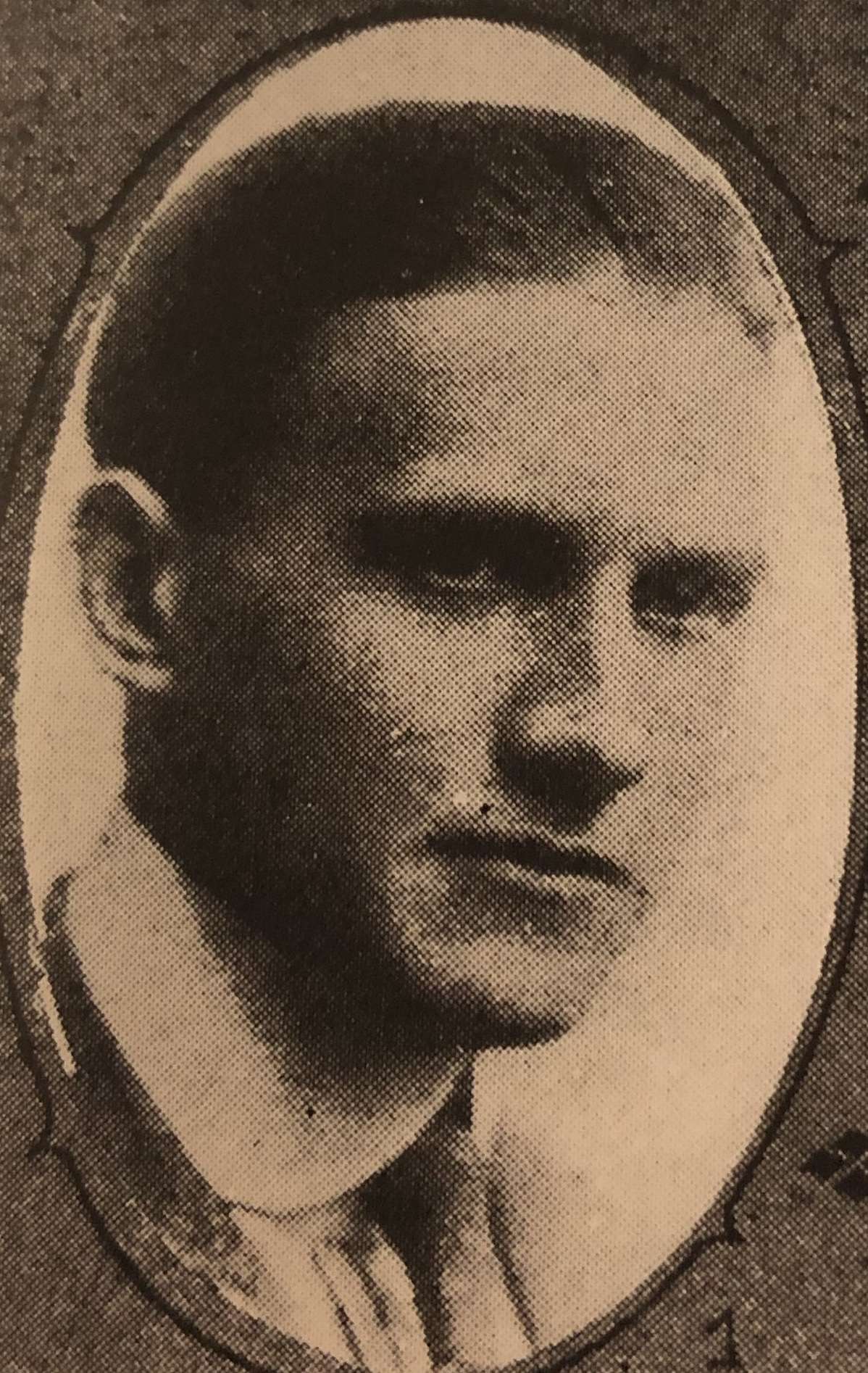 Cletus Henry Eisenbath was born 7-MAR-1899.  His father was Anthony Casper Eisenbath and his mother was Elizabeth Hoeckelmann Eisenbath.  Cletus had two brothers;  Beartram and Leonard.  He had five sisters; Mary (died at age 14), Salome, Stella (passed away at the age of 2), Colotte and Leonera.  All of the children were born in St. Paul Missouri.  Cletus died 23-SEP-1918 of the Spanish Influenza.  He was apprentice seaman US Navy Reserve Force, Company 524.  Cletus had been in training at the Great Lakes Naval Training Center for six weeks and was sick only a few days.

From the Wentzville Union on 27-SEP 1918: Cletus Eisenbath of St. Paul.  His death was reported as being caused by Spanish influenza and pneumonia.  His body arrived at O’Fallon on Wednesday.