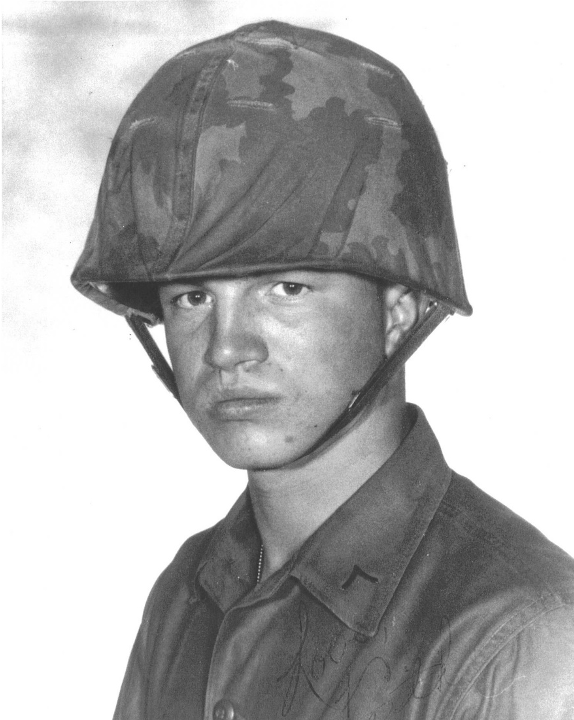 Colin “Keith” Hipkins, was born 15-OCT 1948.  He lived in Defiance MO., St. Charles County, MO. Colin Keith Hipkins was born on 15-OCT 1948.  His mother was Violet Darlene Sears Hipkins (1931-2002).  His father was Charles R. Hipkins (1928-2017).  Keith’s father Charles served in the Marine Corp.  He had four brothers; Grant, Charles, Stuart, Todd and three sisters; Tracy, Dixie and Terri. Keith attended Fox Junior High, Ladue High School and after moving to St. Charles Francis Howell High School in Weldon Springs.  He graduated in 1966.  He was accepted into University of Missouri and planned to pursue an engineering degree.  Instead he enlisted in the Marines on his birthday 15-OCT 1966.

Operation Swift was a military operation in the Vietnam War, launched by units of the U.S. 1st Marine Division to rescue two Marine companies which had been ambushed by the People’s Army of Vietnam (PAVN). The operation took place in the Que Son Valley, beginning on 4-SEP 1967.  The 1st Battalion Commander, sent 1/5 Marines Company B to assist Company D. With Companies B and D heavily engaged, Companies K and M from the adjacent 3rd Battalion, 5th Marines were sent to relieve them. Ambushed and aggressively attacked, these two companies were also pinned down in separate areas by the early afternoon.  Marine artillery fire and Marine jet fighter-bombers prevented the Marine infantry companies from being overrun.  A fresh Marine company launched a dawn counterattack on 5-SEP forcing the PAVN to break contact.

With all engaged companies now relieved, Colonel Stanley Davis, commanding the 5th Marines, ordered 1/5 and 3/5 to pursue the withdrawing PAVN, this officially began Operation Swift.  In the early afternoon of 6-SEP, two battalions of the VC 1st Regiment attacked Company B (Keith’s Co) the lead company of the 1/5 Marines. Company B was isolated and nearly overrun but held when Marine artillery rained tear gas around their position.  In the ensuing battles, 127 Marines and an estimated 600 PAVN were killed.  In this action, Keith was killed in action.

Colin Keith Hipkins was killed in action 6-SEP 1967.  He was 18.  He is buried at Jefferson Barracks National Cemetery.

Keith is honored and remembered at the St. Charles County Veterans Museum.

For the complete story and Keith’s letters to home, click on the pdf.