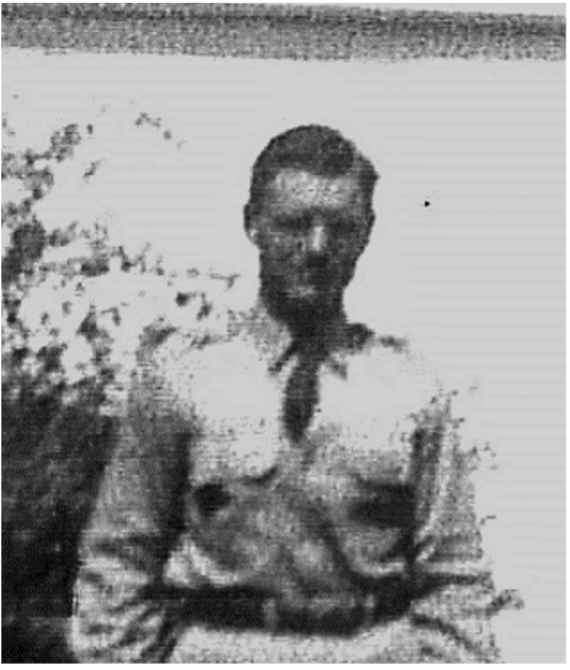 Leo Chester Echele was born 22-AUG 1929 in West Alton Missouri.  He grew up on land the family rented and farmed in Portage de Sioux Missouri. Late in 1950, Leo attempted to enlist in the U.S. Marines.  He was apparently very excited or nervous during the physical exam because his blood pressure was too high.  Too high to be considered for the Marines.

In January 1951, he decided to try to enlist in the Air Force.  When they first took his blood pressure, it was very high.  Leo couldn’t believe this because he never had this problem.  The physician asked him “How bad do you want to enlist?”  Leo responded, “Real bad.”  His blood pressure was retaken and was within normal range.  Leo was able to enlist in the Air Force on 8-JAN 1951. 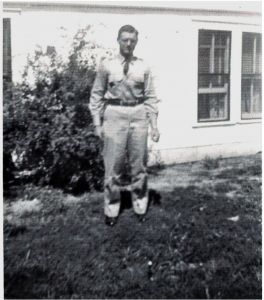 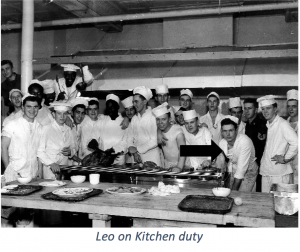 For the rest of Leo’s story, click on the link below.