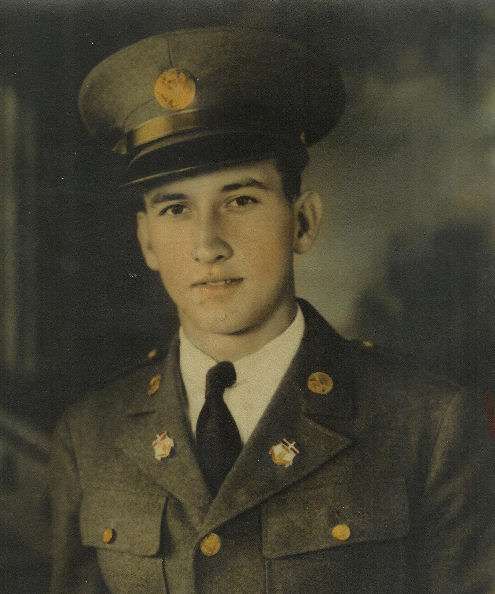 Although not one of the three tank battalions that would land with the first assault wave on D-Day, the medium tank companies and the command elements of the battalion nevertheless landed ashore on Utah Beach attached to the 4th Infantry Division before noon of 6-JUN. The tanks’ landing craft landed about 2,000 yards from their planned locations, but once ashore the battalion immediately went into combat and was parceled out to the various infantry units they were to support.

On 7-JUN, Company B formed the core of a 746th task force that was crucial in blunting a German assault gun attack on Ste.-Mere-Eglise that was the first armor-on-armor battle in France and which caused the German commander in the area to switch from trying to eliminate the beachhead to trying to contain it.  In supporting these diverse elements, which landed both in airborne and beach assaults, the 746th played a crucial role in consolidating the elements of these three divisions into a coherent organized beachhead.

Once the German penetration had been contained, on 15-JUL, the battalion was given a brief pause to refit before rejoining the 9th Infantry Division on 17-JUL to prepare for Operation Cobra, the Allied offensive to break out of Normandy. They had advanced to the vicinity of the Lozon River west of St.-Lô by 25-JUL, when the Allied carpet bombing of German positions south of the St.-Lô-Périers road marked the beginning of Operation Cobra. The battalion suffered relatively light casualties from the “short” bombs or friendly fire which landed among the American troops and moved out immediately after the bombing. During the next several days the tankers encountered stiff but increasingly disorganized and isolated resistance and advanced to the area west of Marigny by 29-JUL. Although German resistance in the sector began to crumble, the battalion had suffered another 55 casualties and was pulled from the line to refit.  With such heavy losses in July, Company D was stripped of qualified tankers to fill out the crews in the medium tank companies.

The 746th Tank Battalion went back into action on 1-AUG east of Villedieu-les-Poêles to help exploit the breakthrough in the German defenses. Initially the 9th Infantry Division made good progress, covering 10 miles in two days but German efforts to restore stability to their front caused resistance to stiffen. Beginning on 4-AUG, the medium tank companies maneuvered with their infantry regimental combat teams in an effort to dislodge the Germans located between Chérencé-le-Roussel and Gathemo. Instead, beginning in the early morning of 7-AUG, they found themselves in the path of Operation Lüttich, a corps-size German armor offensive to split the First and Third Armies and relieve German forces cut off at Avranches. The attack was blunted within a day but fighting continued until the German leadership called off the attack on 11-AUG. Despite the size of the forces involved on both sides, the attack devolved into a melee of fierce but disjointed small unit actions.

It was during the action on 7-AUG 1944 Elvis Eul Jones was killed action in Normandie France.  He was 28.  He is buried at: Plot K Row 18 Grave 14 Brittany American Cemetery St. James, France.