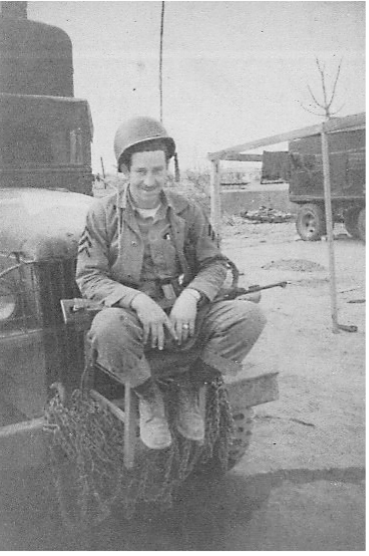 Edward was a veteran of World War II and Korea.  Edward enlisted in the Marines on 2-JUL 1942.  He was posted to the Fifth Recruit Battalion, Recruit Depot, Marine Barracks, Parris Island, in South Carolina.  Edward W Ferguson was shown as a Private on a muster report dated Oct 1942 at station, 90 mm Group, Eleventh Defense Battalion, Amphibious Corps, Pacific Fleet, Camp Elliott, San Diego, California.  In January 1943, he was listed as a Private First Class. 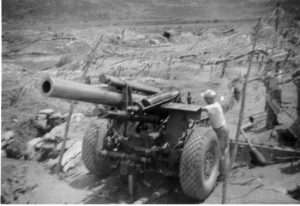 The battalion was deployed during December 1942 to Efate in the New Hebrides.  The battalion took part in combat operations in the Solomon Islands.  Beginning in January 1943, it helped defend Tulagi in the Solomons and Banika in the Russells group. During the Central Solomons campaign, it fought on Rendova, New Georgia, and Arundel Islands.Edward would go on to serve in Korea.

In October 1950 Edward was in the 1st Infantry Division, replacement company at Camp Pendleton California.  It is likely he was sent to Korea that fall.  In April 1951 he was a Sergeant in the 1st Ordnance Battalion, in the 1st Marine Division in Korea.

The Battle of the Chosin Reservoir was from 27-NOV to 13-DEC 1950.  The battle took place about a month after the People’s Republic of China entered the conflict and sent the People’s Volunteer Army (PVA) 9th Army to infiltrate the northeastern part of North Korea. On 27-NOV 1950, the Chinese force surprised the US X Corps commanded by Major General Edward Almond at the Chosin Reservoir area. A brutal 17-day battle in freezing weather soon followed. Between 27-NOV and 13-DEC, 30,000 United Nations Command troops (later nicknamed “The Chosin Few”) under the field command of Major General Oliver P. Smith were encircled and attacked by about 120,000 Chinese troops under the command of Song Shilun, who had been ordered by Mao Zedong to destroy the UN forces.

For the rest of Edward’s story, click on the pdf below.