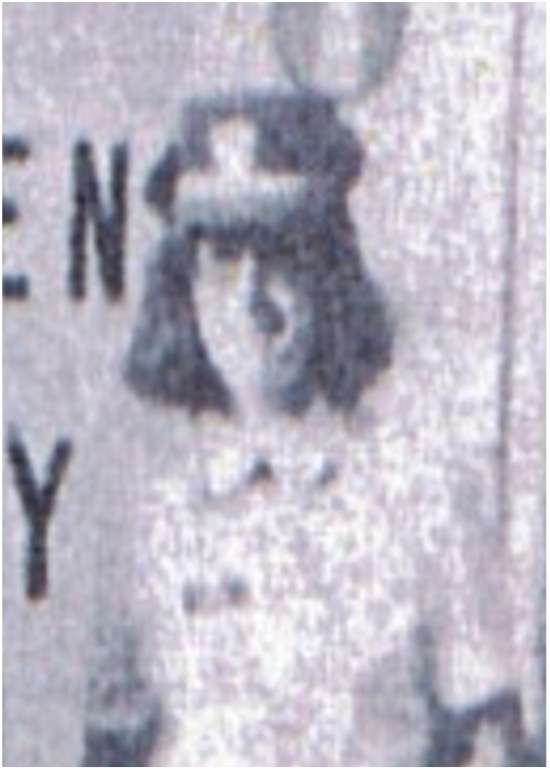 Marcia Pieper Fischer has had a very illustrious and accomplished career.  She began her military career as a 2nd Lieutenant and retired as a Major.  Marcia was in active duty from 1972-1976, and in Guard and Reserve from 1976 to the 1990’s.   She ended up with a 42-year career in law enforcement, retiring just six years ago (2013).  She served with the United States Military Police, Rolla Missouri Police Department, Alabama State Troopers, Highway Patrol and finished up with the State of Alaska.  She retired with 32 years in Alaska.  She wore all kinds of hats and uniforms in the last fifty years.  Marcia, like very many other Police Officers, liked the discipline of the military.  Marcia was also a 25-year member of the American Legion Post. Below, in her own words, is her story.

For the rest of Marcia’s story, click on the pdf below.