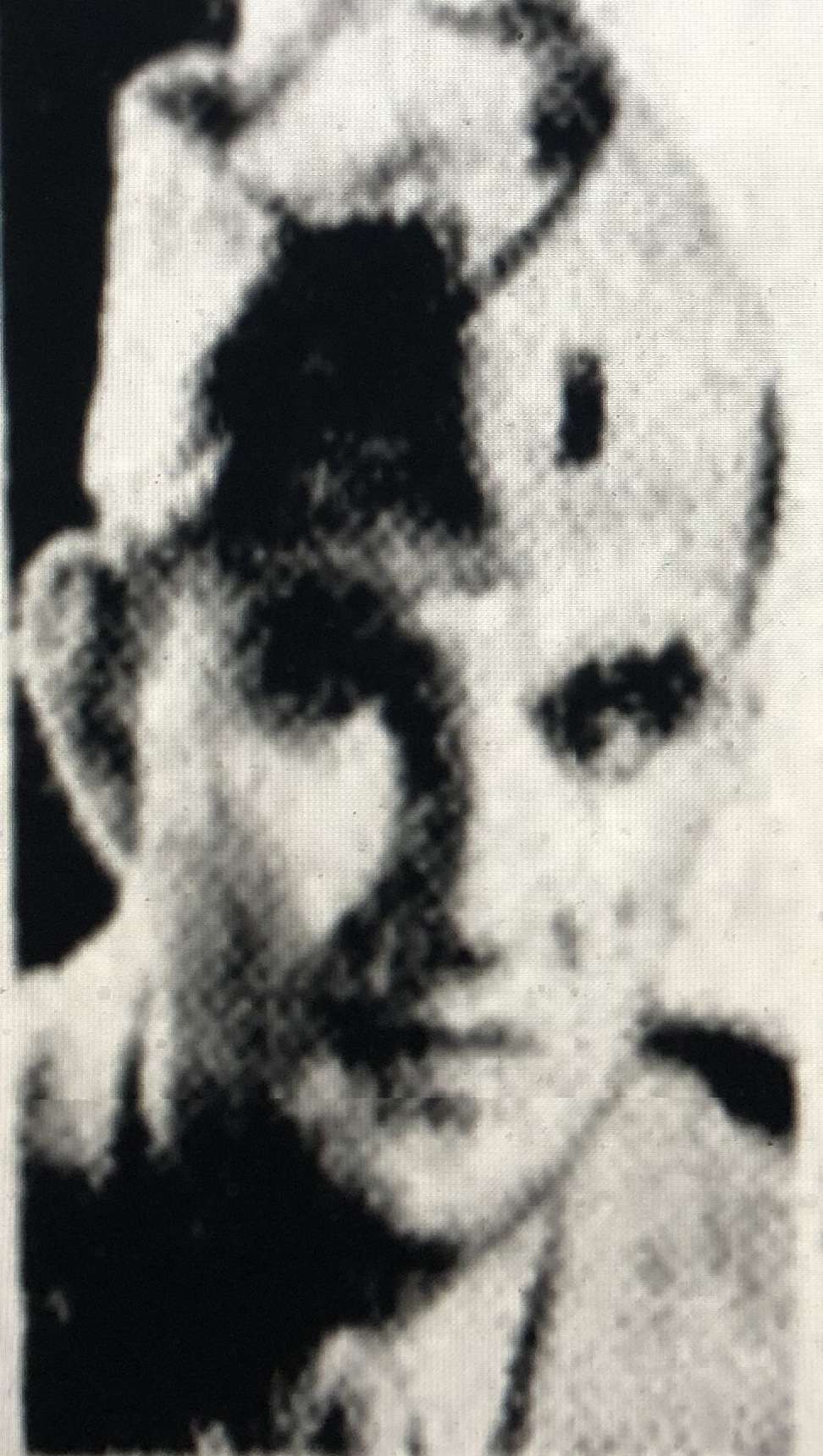 Nebraska’s 134th Infantry regiment, part of the 35th Infantry Division from Kansas, Nebraska, and Missouri, reported for active federal service in December 1940. Following three years of extensive stateside training, the 134th sailed for England in May 1944. On 5-JUL, one month after D-Day, the regiment landed at Omaha Beach and moved swiftly inland with the rest of the 35th Division.

The 134th waited in reserve as the U.S. V and XIX Corps struggled to liberate the vital town of St. Lo.  Strong German positions atop Hill 122 north of the city had all but stopped the attack of the combat-weary and understrength 29th Division, which had assaulted Omaha Beach and the 30th Division which had been in combat almost as long.

On 11-JUL, the 35th joined fellow National Guard divisions in the fight for St. Lo and quickly discovered the special difficulties posed by the formidable tangles of rock, earth, and trees called “hedgerows.” Used all over Normandy to separate farmers’ fields, the Germans had reinforced these natural defensive barriers.

For four days, the 35th Division’s 137th and 320th Infantry Regiments made difficult progress against the hedgerows on the lower slopes of Hill 122. On 14-JUL, Dickey and the 134th Infantry Regiment received orders to secure the hill.  The Regiment began their attack early on 15-JUL, and after taking the fortified farmhouses in the hamlet of Emilie in fierce fighting, reached the upper slopes of Hill 122 by nightfall with the 1st Battalion leading the 134th advance despite withering small arms and artillery fire.

On 17-JUL the battalion resumed its drive and by dogged determination broke through the enemies almost impregnable main line of resistance at a great cost of men and material and by night reached the military crest of Hill 122, crushing the main enemy defense in the area.  Upon reaching the crest of Hill 122, the Nebraskans repulsed a determined counterattack and supported by other divisional elements, launched a final counterattack of their own.

On 3-AUG, Mrs. Lilyan Dickey, Halley’s wife whose home was in New Brunswick NJ, was notified by the War Department that Halley was missing in action.

Sadly, a few days later she would hear more news.

Lt. Halley K. Dickey had gone into action with his platoon and was wounded almost immediately.  He refused to leave his men in the heat of the battle.  He was killed some time later while making his way back to an aid station carrying a more severely wounded member of his platoon.  He was killed in action 17-JUL-1944.  Halley K. Dickey Jr. was awarded the Silver Star for gallantry in action in Normandy France near St. Lo.

The Silver Star was awarded posthumously to his widow Mrs. Lilyan S. Dickey at Fort Leavenworth Kansas in MAR 1945.  Also in attendance were Halley’s parents Mr. and Mrs. Halley K. Dickey of Kansas City MO.  The presentation was made by Lt. Colonel William Wurgler.  Also present at the ceremony was Major Foster H. Weyard who was with Dickey at the time of his death.

“Lieutenant Dickey was a platoon leader in Company M participating in the Battalion attack on Hill 122.  He was wounded early in the action but refused evacuation and continued to lead his platoon in a 500-yard advance through heavy concentrations pf enemy automatic weapons and artillery fire.  After digging in and setting up holding position strewn with enemy mines and booby traps, Lieutenant Dickey noticed a wounded man lying in an uncovered position without protection from enemy fire.   He crawled to the wounded man and proceeded to drag him to safety.  While so engaged, he was killed by an anti-personnel mine.  The wounded man escaped further injury.  The courageous leadership of Lieutenant Dickey, his determination to continue with his mission without regard to his personal safety and his ultimate sacrifice of his life in saving that of another soldier reflects the highest credit upon him and the military service.”

Their capture of this vital hill opened the way for the liberation of St. Lo itself on 18-JUL. The 134th Infantry had lived up to its Spanish-American War battle cry, “All Hell Can’t Stop Us,” and the 1st Battalion was awarded the Presidential Unit Citation and cited for extraordinary heroism and outstanding performance of duty in action against the enemy in the vicinity of St. Lo Normandy France from 15-19 JUL 1944.

But the cost has been high.  The regiment suffered 35 percent casualties in just two days, including 102 men killed, 589 wounded, and 102 missing.

Halley K. Dickey is buried in Linn Cemetery in Wentzville.

*NOTE: His first name spelled wrong on the SSC wall.