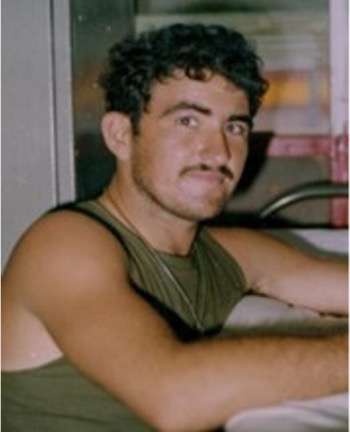 Michael R. Hunter was driving an M54 5-ton gun heavy truck named “Ace of Spades” along Route 9, providing convoy security during line haul missions between Vandergrift base and Khe Sanh Airfield. On 16-FEB 1971, during one of these missions, the ground along the side of the road gave way enroute to Khe Sanh and the Ace of Spades went over a steep embankment and rolled to the bottom. SP4 Hunter was fatally injured in the incident.

For moe of Michael’s story, click on the link below.