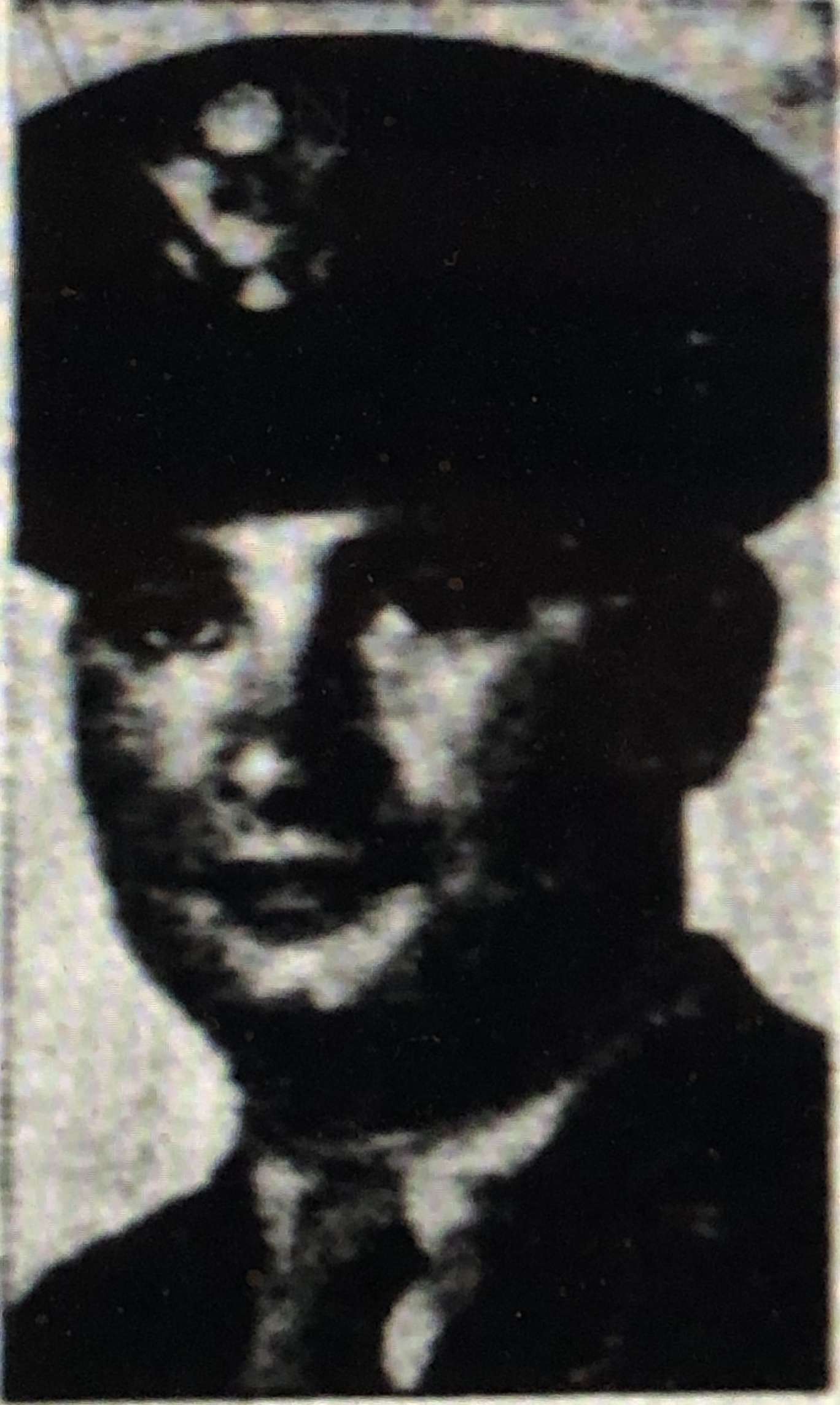 Willner was a livestock dealer working for his father in St. Charles before before enlisting in the Army on 16-OCT 1940. Willner served in the 22nd Infantry Regiment, 4th Division as a Lieutenant.  The regiment arrived in England on 29-JAN 1944, settled in near Plymouth England, and started preparations and training to assault Utah Beach.

The 22nd Infantry Regiment, 4th Infantry Division, landed on Utah Beach 6-JUN 1944 starting at H Hour plus 75 minutes as part of VII Corps in the D-Day Invasion.  They arrived in the vicinity of Ravenoville, Normandy, by the end of D-Day. The regiment then participated in the Cherbourg Peninsula operation while attached to 2d Armored Division from 19-JUL through 2-AUG 1944.  On the 1-AUG, the Third Battalion, with accompanying armor, seized Tessy-sur-Vire and the high ground beyond.

From the Post-Dispatch in St. Louis, Lieutenant Irvin X Willner, 31 years old was killed in action 1-AUG 1944 in France.

He was posthumously awarded the Bronze Star for heroic achievement in France.  For its outstanding performance in this operation the regiment was awarded the Distinguished Unit Citation.