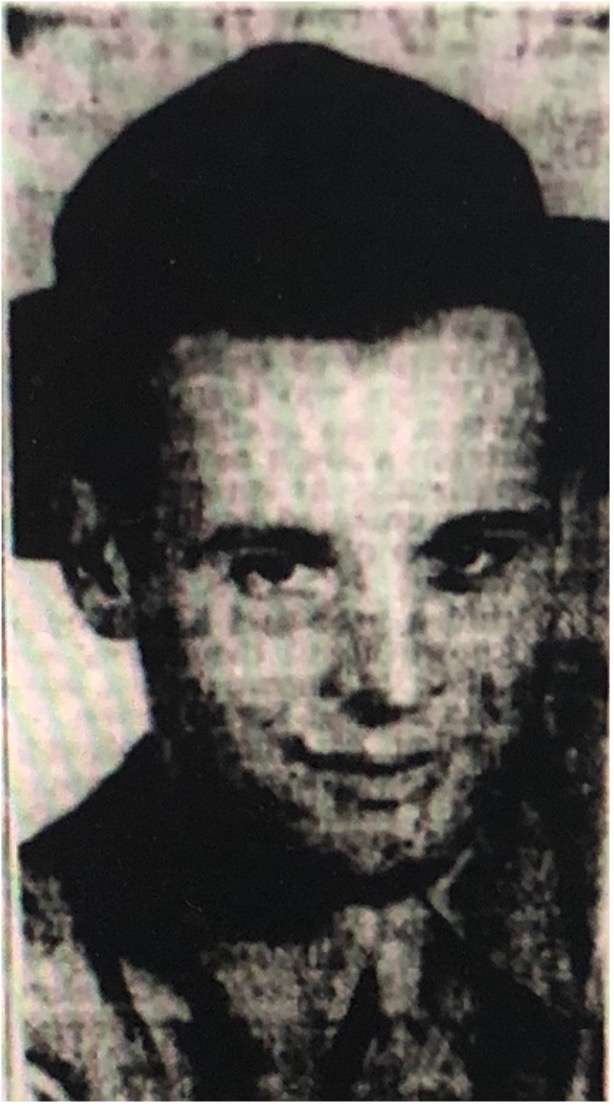 Henry enlisted on 29-JAN 1941 months before Pearl Harbor.  He served in the 60th Coast Artillery Regiment (Anti-Aircraft) on the island of Corregidor at Fort Mills in the Philippines.

Jobe was assigned to a 3-inch antiaircraft gun M3 on Corregidor. When Corregidor fell on 6-MAY 1942, he was captured by the Japanese.  He was officially reported as missing in May 1942 and later as a prisoner of war in May 1943.  He would be placed on a prison ship bound for a POW camp on Formosa.

For the rest of his story, click on the pdf below.