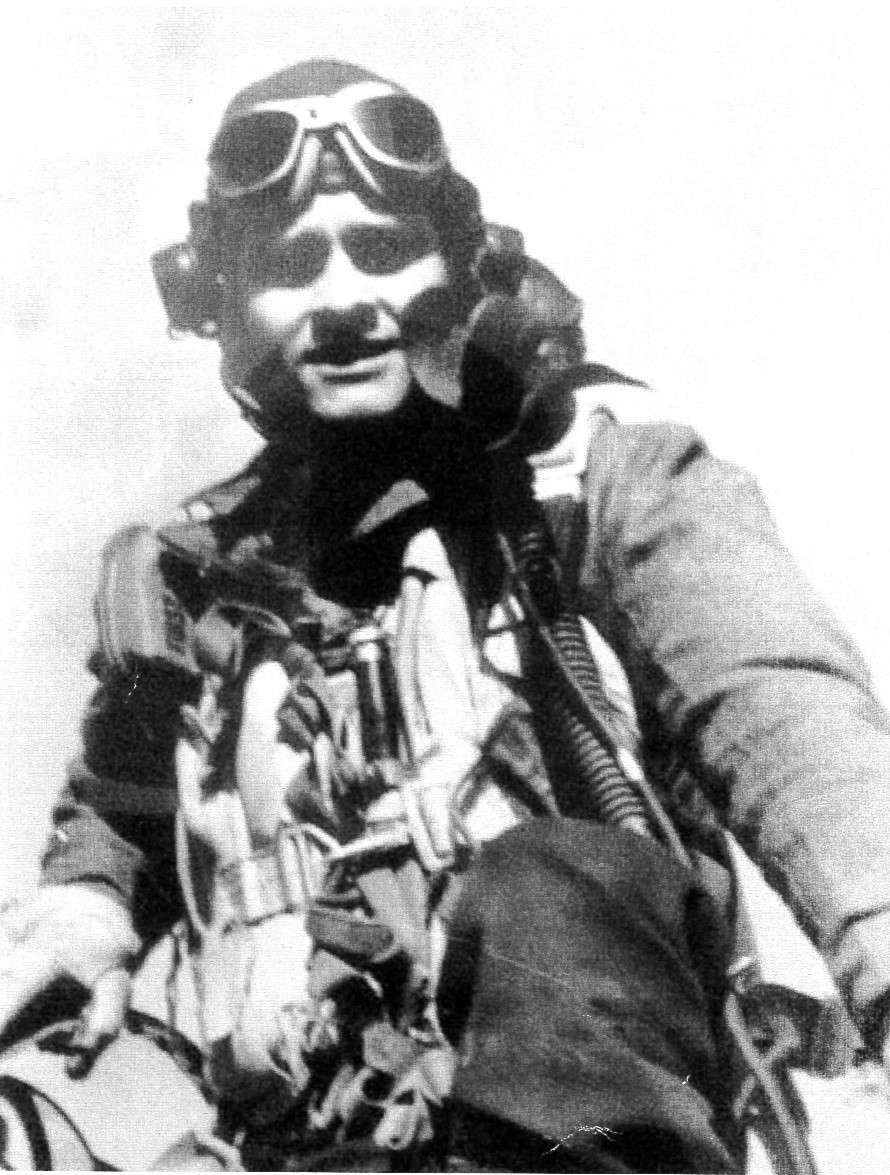 John Hickman served in the 9th Air Force, 107th Squadron of the 67th Group. The 67th was a tactical reconnaissance group flying, armed, camera equipped P-51 mustangs. For the past three days, John and his group had made numerous visual reconnaissance missions over western France. John and his wingman, Lieutenant Richard Kile, were flying the last of these series of reconnaissance missions. On this trip, they were to fly inland from the little French coastal town of Touquet to Saint-Pol a distance of 40 miles, then south another 40 and head for home. It was a round trip from take-off to landing of about two hours. The morning and afternoon flights, like the ones before, reported no activity on the ground and very little flak or enemy air opposition. It was supposed to be a milk run.