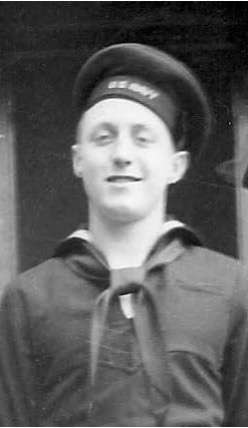 Harvard registered for the draft in Wentzville on 30-JUN 1942. He worked in construction for House Erection Company during high school while he was in Wentzville.  Harvard started as their clerk but learned construction and became a union carpenter.  Harvard traveled to Texas and other places on different construction projects.  He was working on a project at Fort Leonard Wood in Missouri when he decided to enlist. When asked why he chose the Navy,  Harvard would tell people, “The Navy’s line was shorter than the Army line.”  Harvard had three brothers in the Army.

Harvard would later be known as the, “Only man, Johnny Weissmuller (the original Tarzan) could not teach to swim.”

For the rest of Harvard’s story, click on the pdf below.