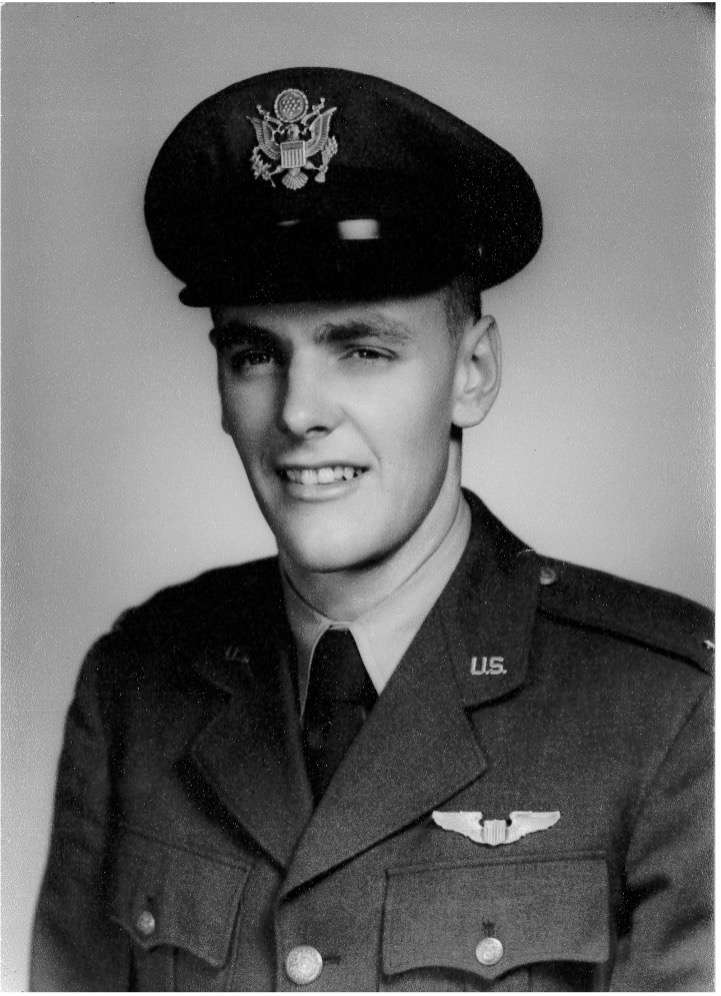 In 1940 the family lived in Manito Illinois on a farm.  Living on a farm, in a small town, meant you didn’t have many nearby neighbors or friends. While living on the farm, Marvin had daily chores and worked in the summer to earn money whenever possible.  Marvin was in 8th grade when he heard about the bombing of Pearl Harbor by the Japanese.  The family had a radio.  There were no newspapers on Sunday.  When he got to school, he learned more about it.

Marvin registered for the draft on 28-OCT 1946.  After high school graduation, Marvin knew he would be drafted.  Marvin always wanted to be a pilot.  Marvin wanted to get his college degree before he joined the service. College provided a draft deferment until he graduated.  While in college at the University of Illinois, Marvin took the aviation cadet test and passed during his sophomore year.

Marvin enlisted in the Air Force and was sent to basic training at Lackland Air Force Base in San Antonio Texas.  Marvin was now on his way of becoming a pilot.  He would soon be flying bombing missions in the Korean War.

Marvin now lives nearby in St. Peters MO.  For the rest of Marvin’s story, click on the pdf below.