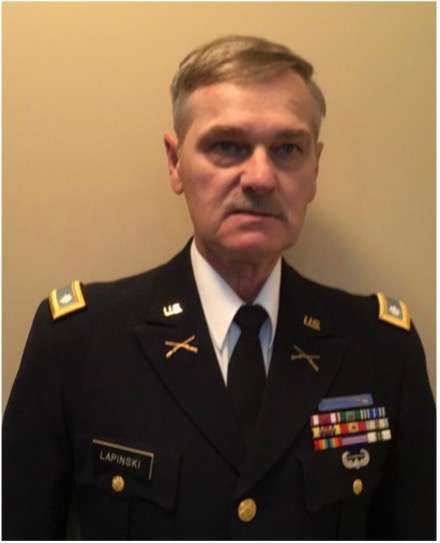 Laurence Thomas “Larry” Lapinski was born in September 1948 in Granite City Illinois.  His father was Anthony Lapinski, and his mother was Mary (nee Komarowski) Lapinski.  Larry had five siblings.  Larry graduated from Granite City High School in 1966 and then attended Southern Illinois University in Edwardsville (SIUE) graduating in 1970 with a degree in political science and history.

Though he had a college deferment, while at SIUE in his junior year, Larry joined the Marines and during the summer and was off to Quantico in Virginia for Officer Candidate School (OCS).  The next summer, Larry went to Marine Corps basic training at the same location in Quantico.  Larry was inspired to join the military because his two uncles had served in World War II.

Larry ended up with 28 years in the military retiring as Lieutenant Colonel.  After he retired, Larry went on to work in the National Park Service.   For the rest of Larry’s story, click on the pdf below. 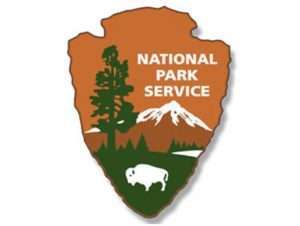