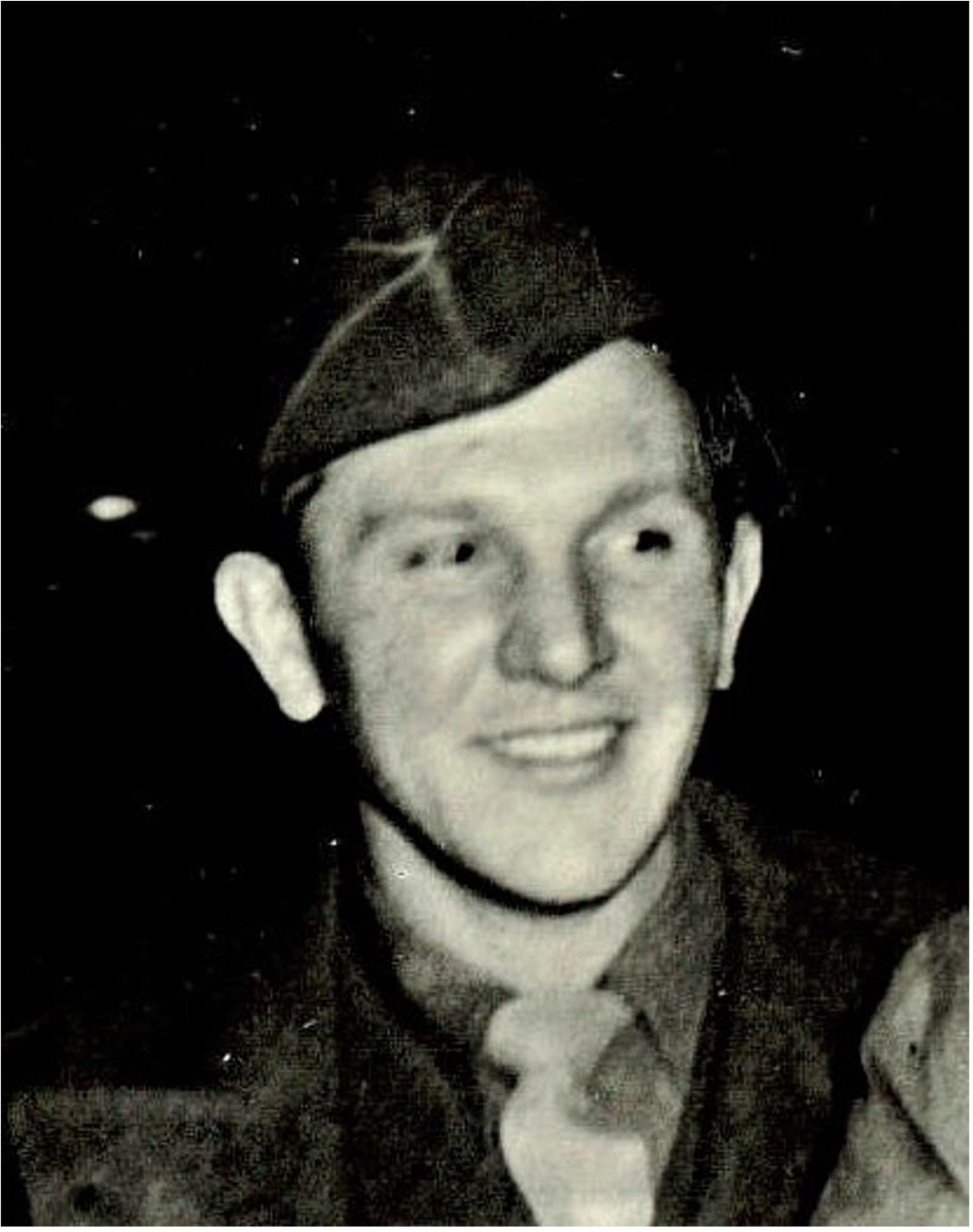 Bill entered the service in 1943.  He was assigned to the 42nd Infantry (Rainbow) Division as a military policeman (MP).  In the years ahead, Bill would join the police force in St. Louis.

For the rest of Bill’s story, click on the pdf below.