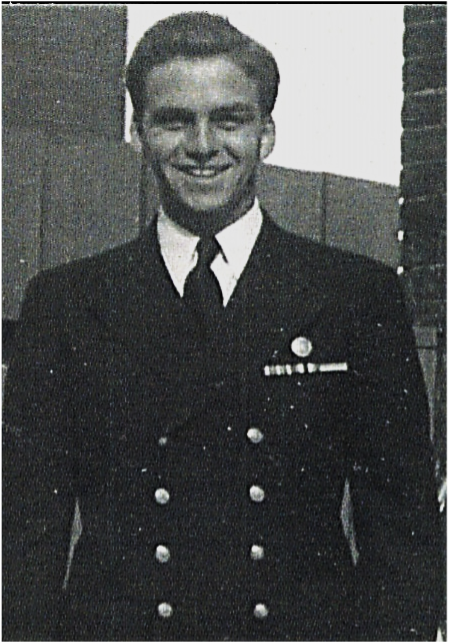 William Laskowitz was born 25 Jul 1925.  Bill attended Central High School in St. Louis MO. Bill was part of the Greatest Generation, coming of age during the Great Depression. He was a World War II veteran, proudly serving in the Merchant Marines. 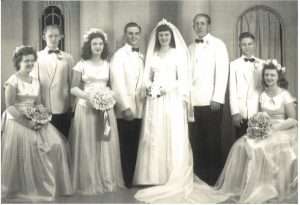 Included in Bill’s story, are some of Bill’s comments and recollections of his time at sea all those years ago: 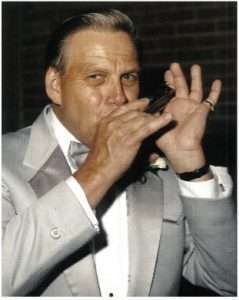 It was Christmas Eve 1944 on a Liberty ship in the Persian Gulf. Bill Laskowitz, in service with the U.S. Merchant Marine, pulled out his ever-present harmonica and played “Silent Night” while the men gathered around and hummed along. “I can still remember the sky was absolutely clear and filled with stars like diamonds,” Laskowitz, now 95, recalled. “There wasn’t a cloud in the sky and it was just beautiful. Can you imagine 60-some people humming ‘Silent Night?’”  It was a small, peaceful moment in a tour of duty filled with danger, rough seas and hard work.  Bill playing Silent Night later would become a family tradition each Christmas and continued until he died in January 2022.

For the rest of Bill’s story, click on the link below: