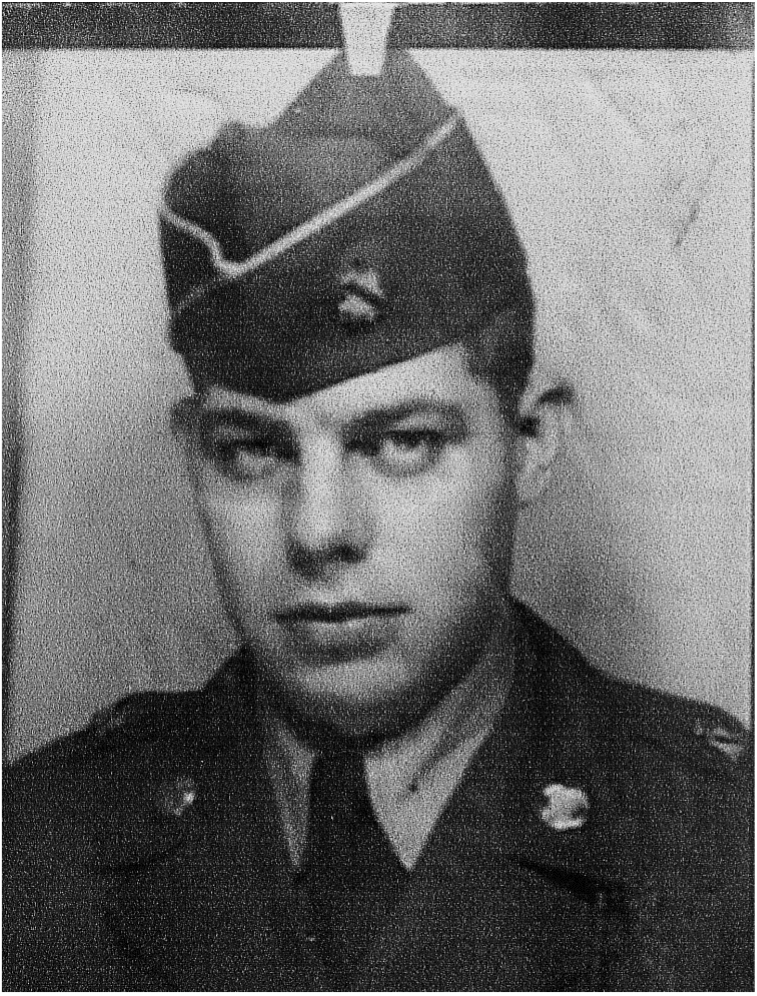 When Adrian finished high school, he moved to southern Missouri to be closer to his brothers, Leander and Richard serving at Fort Leonard Wood.

Adrian was drafted and would serve in the 2nd Infantry Division of the United States Army.  He entered the service 20-OCT 1955.  The 2nd Division’s primary mission was defense of South Korea.  Adrian was sent Fort Richardson Alaska during the time immediately after the Korean War.

Adrian loved his time in Alaska. Adrian would later relate to family and friends, he never wanted to look at potatoes again after handling food and being on KP.  Adrian said to family members, “He wanted to return to Alaska, but not in service.”  Adrian did later return to Alaska on a month-long sightseeing trip with friends.  He loved the visit.

For the rest of Adrian’s story, click on the pdf below: