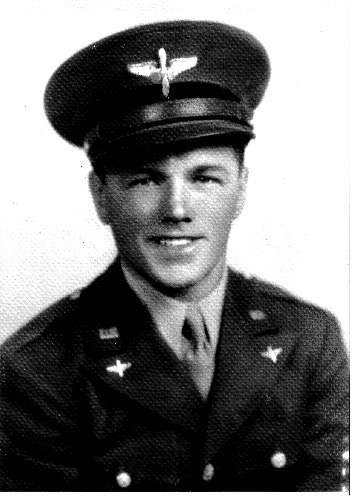 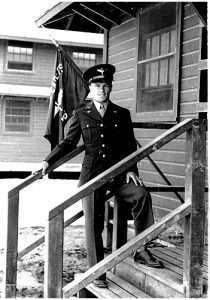 John enlisted in the Army Air Corps on 1-APR 1942.  His enlistment records show he that had completed 4 years of high school and was a postal clerk.  The family later moved to Hamtramik Michigan.

John joined the US Army Air Corps the day after the Pearl Harbor attack. He went to pilot training at Luke Airfield AZ (now Luke AFB) and flew P-51’s and P-47’s during World War II stationed, primarily in France. He completed over 100 sorties, including five on D-Day. 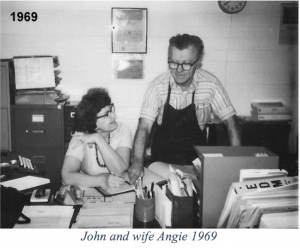 For the rest of John’s story, click on the pdf below.