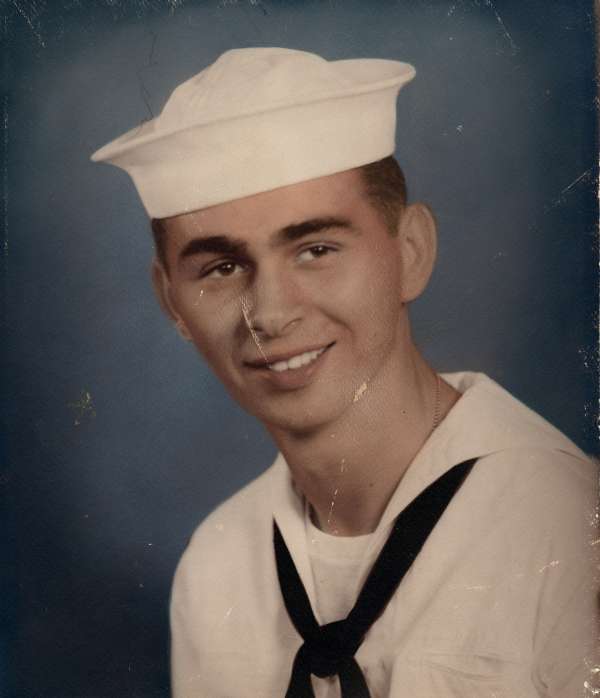 The McClenning family has a long history serving the United States Armed Forces. His father served in the Merchant Marines in World War II and Robert’s mother sewed parachutes for the troops during World War II. Robert graduated from DeAndreis High School, (a local Catholic Archdiocesan High School which opened in 1948 and was closed in 1976).  After high school, Robert joined the Naval Air Reserve in St. Louis at Lambert Field. He was assigned to Air Transport Squadron Six.

He served in the Navy Reserve until October 11, 1956, where, on that day, the U.S. Navy Douglas R6D-1 Liftmaster (DC-6) he was onboard operated by the Navy went missing in the Atlantic.

Want to read more? Click on the pdf below.