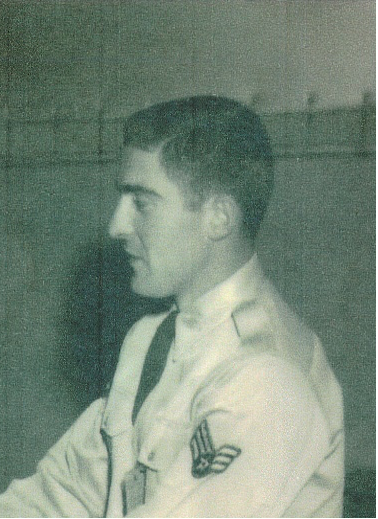 Art was born February 1935 in Ypsilanti Michigan.  Commonly shortened to Ypsi, is a city in Washtenaw County in the U.S. state of Michigan, perhaps best known as the home of Eastern Michigan University. As of the 2010 census, the city’s population was 19,435. The city is bounded to the north by Superior Township and on the west, south, and east by Ypsilanti Township.

My military story starts while I was in my last year of High School. I was working for AmericanAirlines, refueling aircraft on the afternoon shift and working with the mechanics that were doing the maintenance on the aircraft. I did not have the grades for college, so becoming an Aircraft Mechanic was appealing to me. When I registered for the military draft, they said due to my age I would be called up that summer in 1954.  I graduated high school and enlisted in the Air Force to acquire the training I needed.  WRONG!

The four years I served in the Air Force was not what I joined up for, but in reality, it was more.

For the rest of Art’s story, click on the pdf below.