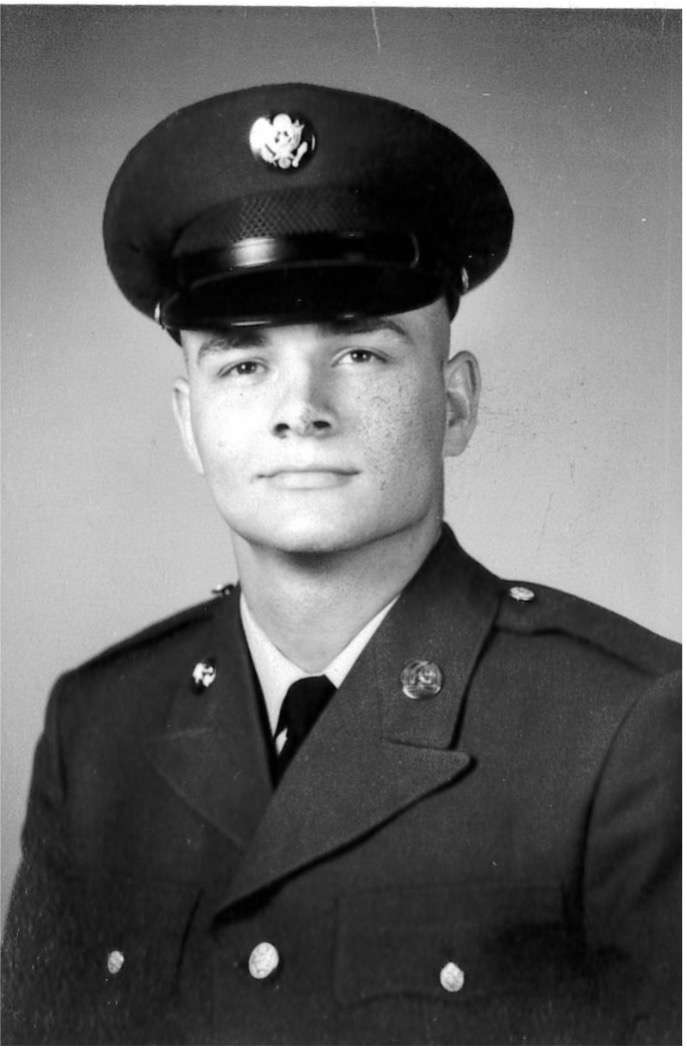 Fred Stevenson Morton was born on 1-SEP 1946 in St. Louis MO.  His father was William, and his mother was Mary Elizabeth Morton.  Fred never knew his father because he left the family when Fred was quite young.  His mother raised the five children as a single parent

From his earliest memories, Fred always wanted to be a soldier.  He was always building military model kits.  He was later motivated by his older brother, Bill, to join the Army.  Bill served in Korea, where he was wounded.  His brother told him about watching thousands of Chinese swarming over their position.  The South Korean troops fled, leaving the U.S troops to fend for themselves.

Fred did his basic training at Fort Leonard Wood.  His Military Occupational Specialty (MOS) was 095, Military Police.  Fred loved basic training.  He remembers being awed while crawling on his back during an exercise “under the wire” watching rounds of tracers going overhead.  He paused long enough to watch the sight before being reprimanded to “get his ass moving!”  Fred finished his training with sharpshooter ratings on rifle and pistol. 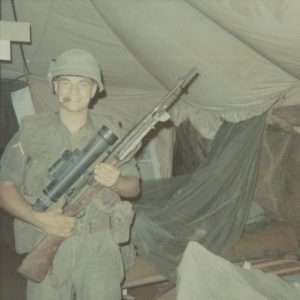 Fred would go on to serve two tours in Vietnam.  Fred shares a number of great stories about his time in the service.

After his time in the service, Fred continued to serve in the Jennings Police Department.  For the rest of his story, click on the pdf below.