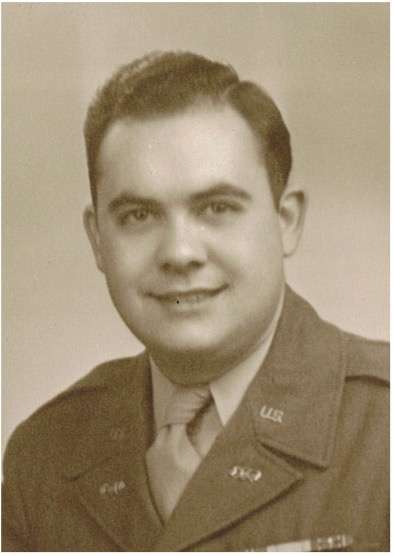 Tony entered the Army on 19-MAR 1941 at Camp Upton on Long Island.  According to his enlistment papers, he had completed one year of college.  He completed his basic training and was promoted to Private on 1-JUL 1941.  His service number was 12202739.  By 1-AUG he was promoted to Private First Class and 4th Class Specialist.  Months later, while he was home on leave, the nation heard the news that Pearl Harbor had been bombed.

Tony entered the Army as a Private and finished as a Captain with a Bronze Star!

For the rest of Tony’s story, click on the pdf below.