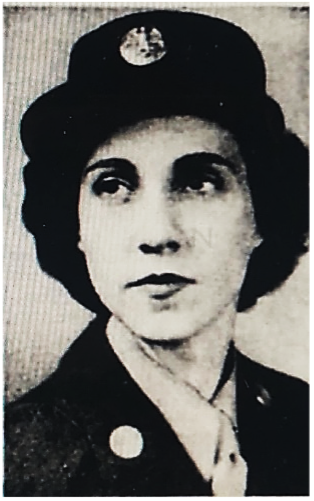 The St. Charles County Veterans Museum interviewed Elaine Bousha Ooley in 2019. Much of this biography is in her own words.

Elaine Mercedese Bousha was born on a snowy day 27-JAN 1914 in Two Harbors, Lake County, Minnesota.  Her father was Raymond Dennis Bousha (1878-1944) and her mother was Flossa Mae Woodworth (1884-1971).  Her mother was taken to the hospital via horse and sleigh during a blizzard.  When Elaine was born, she weighed one pounds, two ounces.  Elaine survived and thrived.

Then, the day came that would change her life, and many others, forever, 7-DEC 1941.

At the time, Elaine never heard of Hawaii or Pearl Harbor.  When the museum interviewed Elaine for her story, she was asked about Pearl Harbor.  She responded that she hadn’t gone to work yet and was still at home with her mother. Elaine said her mother just cried so hard and Elaine didn’t understand, and she remembers her mother saying that Elaine didn’t know what war meant. Her mother, her father and family knew about war because they had been through WWI. Her mother said, “just say a prayer for your boyfriend” who was serving at Pearl Harbor. 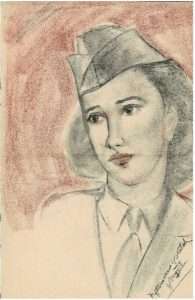 Elaine an her sister decided to join the Army Air Corps.  For the rest of Elaine story, click on the pdf below. 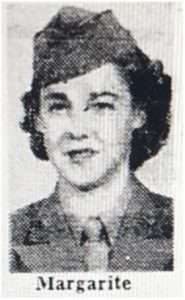 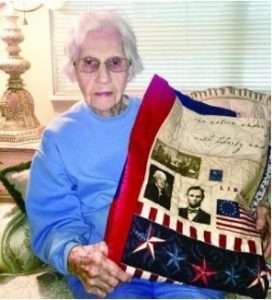 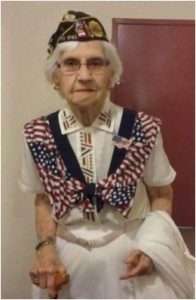