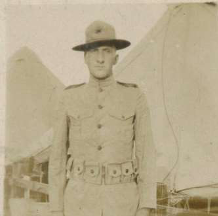 Private First-Class Paul C. Rhoads served in the US Army during World War I as a Medic.  Paul left for France on the troopship Northern Pacific on 3-AUG 1918 out of Hoboken New Jersey. Paul Rhoads kept a pocket diary recording his experiences during his first three months in France, from October 12, 1918, until December 1, 1918.

Click on the link below for his story.  Transcribed from his diary, is his story and account of the day the Armistice was signed, and the war officially ended, on November 11, 1918. 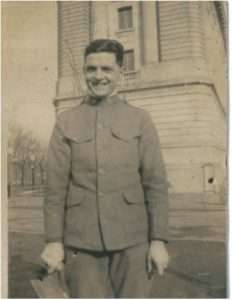 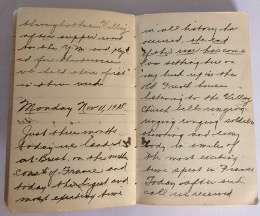