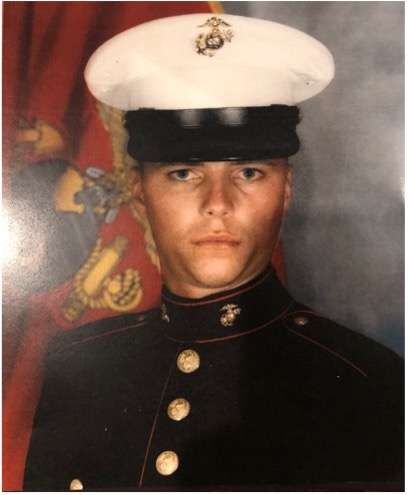 The 2nd Tank Battalion (2nd Tanks) is an armored battalion of the United States Marine Corps which is based out of the Marine Corps Base Camp Lejeune, North Carolina. It falls under the command of the 2nd Marine Division and the II Marine Expeditionary Force. The battalion saw its first combat since the Second World War in 1991, as it moved with the 2nd Marine Division to Saudi Arabia for the liberation of Kuwait.

The Battle of Kuwait International Airport occurred on 27-FEB 1991 during ground operations in Desert Storm.  It was a tank battle between the United States (as part of the Coalition of the Gulf War) and Iraq. Despite being a very large battle, it is often overlooked compared to the other battles which took place during the war. No less than elements of 18 divisions total participated in this battle.  The battle featured the “Reveille Engagement” which went on to become the biggest and fastest tank battle in United States Marine Corps’ entire history.

The 100-hour ground war cost the Marines five killed and 48 wounded. In that time, they fought over 100 miles through occupied territory, crushed seven Iraqi divisions, destroyed over 1,600 tanks and armored vehicles, and took over 22,000 prisoners.

Tony loved being a Marine!  SGT Tony Phelps in his eight years of service to our country was awarded: