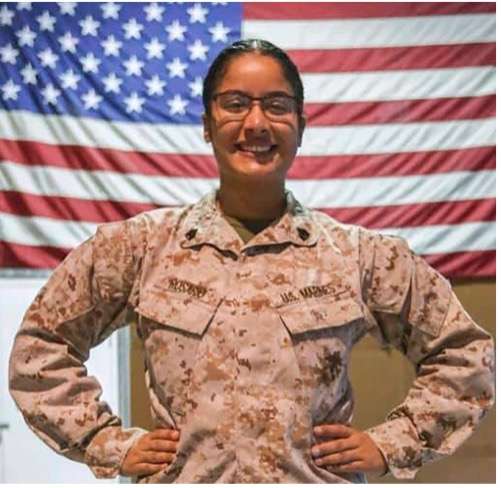 Rosario died 26-AUG 2021 after a suicide bomber detonated explosives outside Kabul’s Hamid Karzai International Airport Kabul, Afghanistan.  She was 25.  Before the bomb detonated, Rosario Pichardo had been trying to help two Afghan women who were getting crushed by in a pack of people at the gates of the Kabul airport. Her final words were, “They need me, sir.” Johanny Rosario Pichardo likely earned the following medals and commendations:

She is buried in Bellevue Cemetery in Lawrence, Massachusetts.