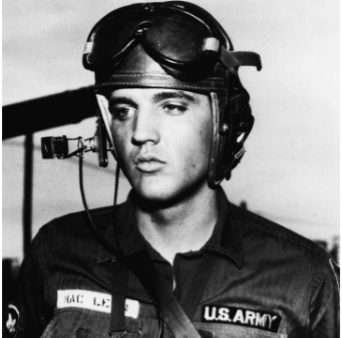 Before He was the “King of Rock -n- Roll, He was Known as Sarge!

DID YOU KNOW that shortly after hits like “That’s All Right” in 1954 and “You Ain’t Nothing but a Hound Dog” in 1956, Elvis served in the Army?  In December 1957, the Memphis Draft Board announced that Elvis would soon receive his draft notice. Elvis told reporters that his service was “a duty I’ve got to fill and I’m going to do it”.before he was crowned the “King of Rock -n- Roll, he was a GI.  Elvis attained the rank of Sergeant in the U.S. Army. 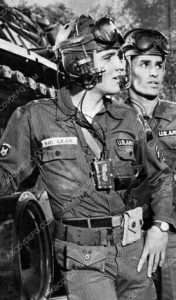 Here is his story along with his Army DD-214.

Click on the pdf below for the rest of his story. 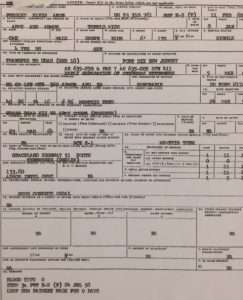