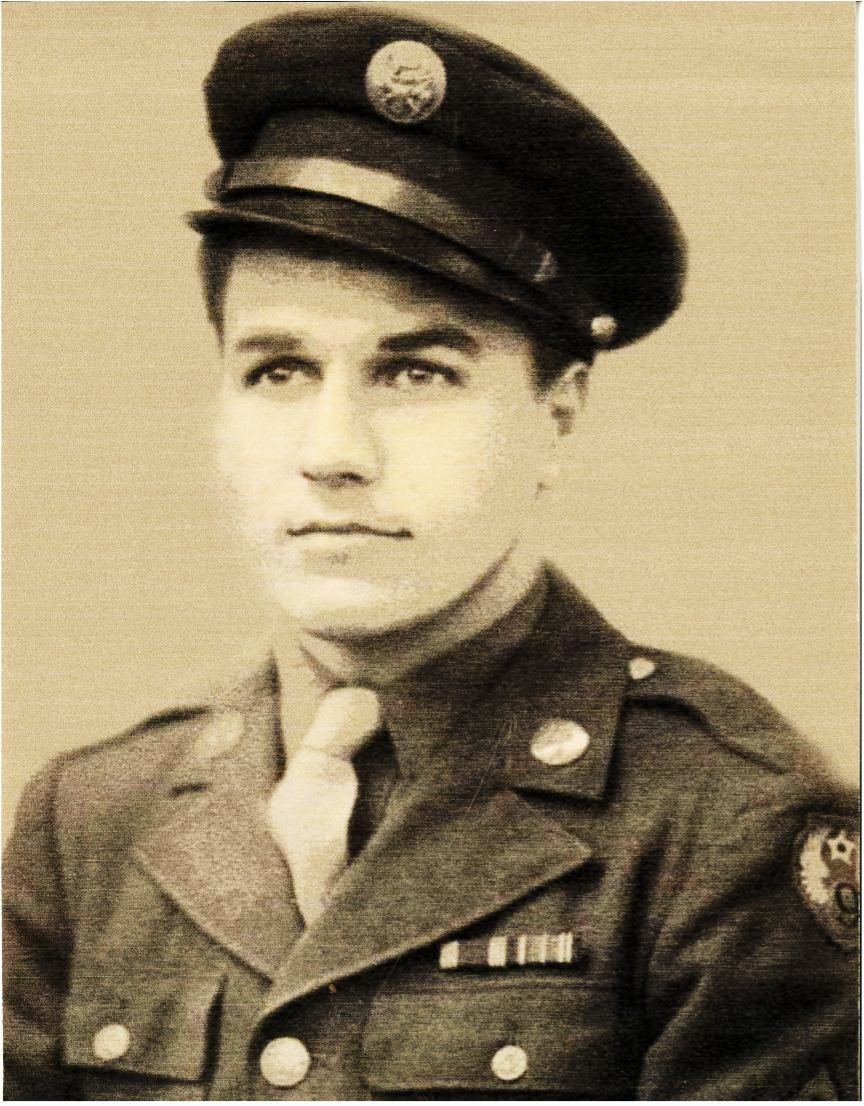 Vernon enlisted in the Army Air Corps on 25-JAN 1943 at Jefferson Barracks.  According to his enlistment form, Vernon had completed four years of high school, plus one year at Ranken Technical College.  He was a machinist.  His serial number was 37412053.He served as a Private in the 915th Air Engineers Squadron.  He was listed as a Machinist 114.  His service record indicates he served with mobile repair unit in Eastern Theater of Operations.  He operated machinist equipment such as lathes, planers, milling machines, in the making of tools and equipment to repair aircraft.

For the rest of Vernon’s story, click on the pdf below.