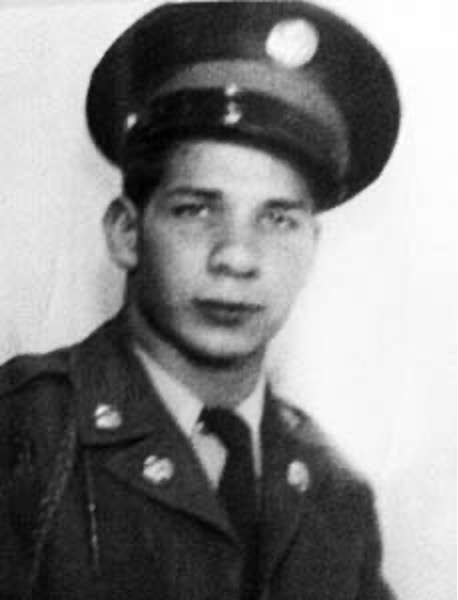 Robert Franklin Cox died as a result of a missile wound received in action in South Korea on 9-SEP 1950.  Robert was likely killed in the Battle of Pusan.  The Battle of Pusan Perimeter was a large-scale battle between United Nations and North Korean forces lasting from 4-AUG to 18-SEP 1950. The “Pusan Perimeter”, was a 140-mile defensive line around the southeastern tip of the Korean Peninsula. It was one of the first major engagements of the Korean War.  An army of 140,000 UN troops, having been pushed to the brink of defeat, were rallied to make a final stand against the invading North Korean army of 98,000 men. At the end of the battle, each side had over 60,000 casualties, killed, wounded or captured.

From the St. Louis Globe-Democrat 4-OCT 1950:  In a letter written to his parents just two weeks before he died, Cox said, he had just been in a battle where he lost many of his buddies.  He said his nerves were shattered and although he prayed to return home, he didn’t think he would make it.”

Included in Robert’s story, is a secret post battle report which describes the harrowing battle in which Robert was killed.  He died 9-SEP 1950.  He had been in the Army for three years and was just 19 years old.  Robert is buried at St. John’s United Church of Christ Cemetery in St. Charles MO.