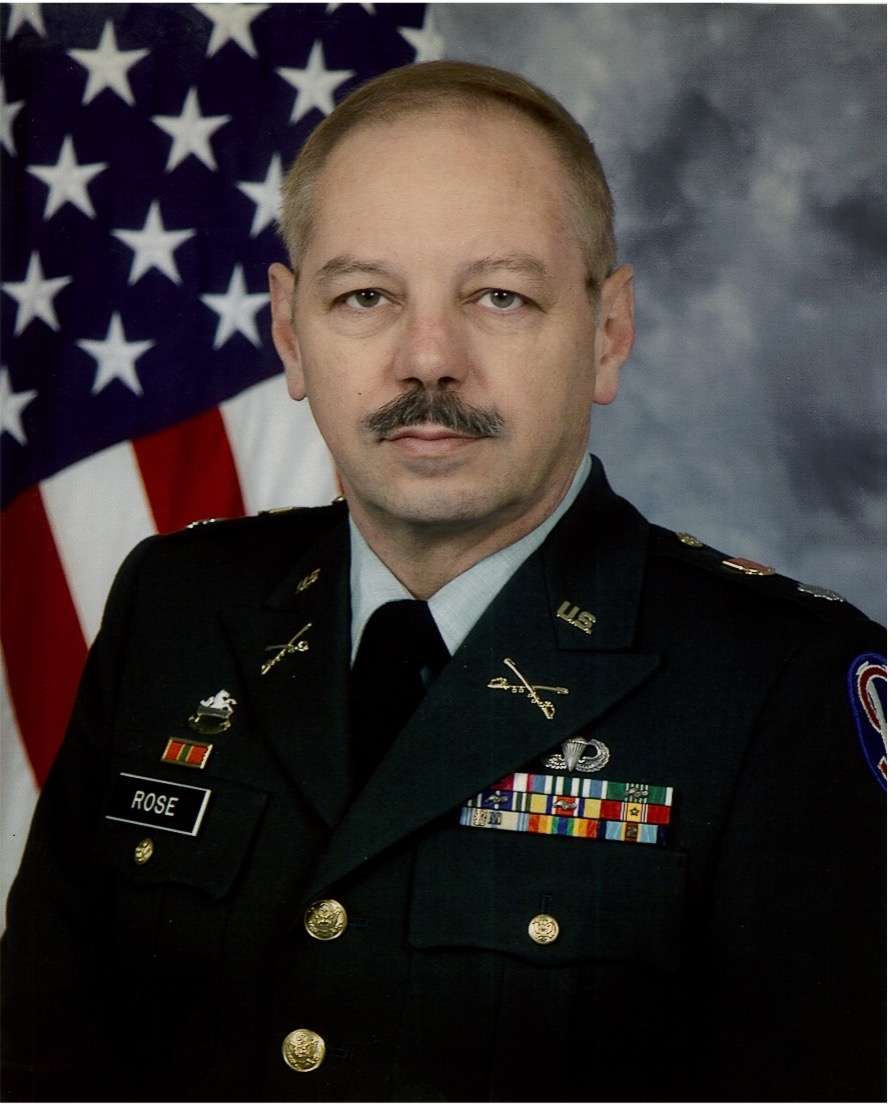 David began his Army career at West Point, training to be an officer in the United States Corps of Cadets. To secure an offer of an appointment to West Point, one must first be nominated.  Typically, a request is sent to both U.S. Senators from your state and your Congressional representative in the House of Representatives.   While they may choose to nominate or endorse a candidate, not all nominees receive offers.

David was nominated by William Raleigh Hull, a Congressman from Missouri.  Hull was the representative for Missouri’s 6th congressional district, a Democrat serving from 1955 to 1972.  West Point admissions is extremely selective, with an acceptance rate of only 9%. Students that are admitted into West Point have an average SAT score (Scholastic Aptitude Test) between 1210-1440 or an average ACT score (American College Testing) of 28-33.  For a school as selective as West Point, you’ll also need to impress them with the rest of your application.

For the rest of David’s story, click on the pdf below. 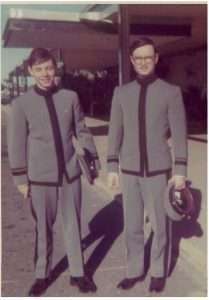