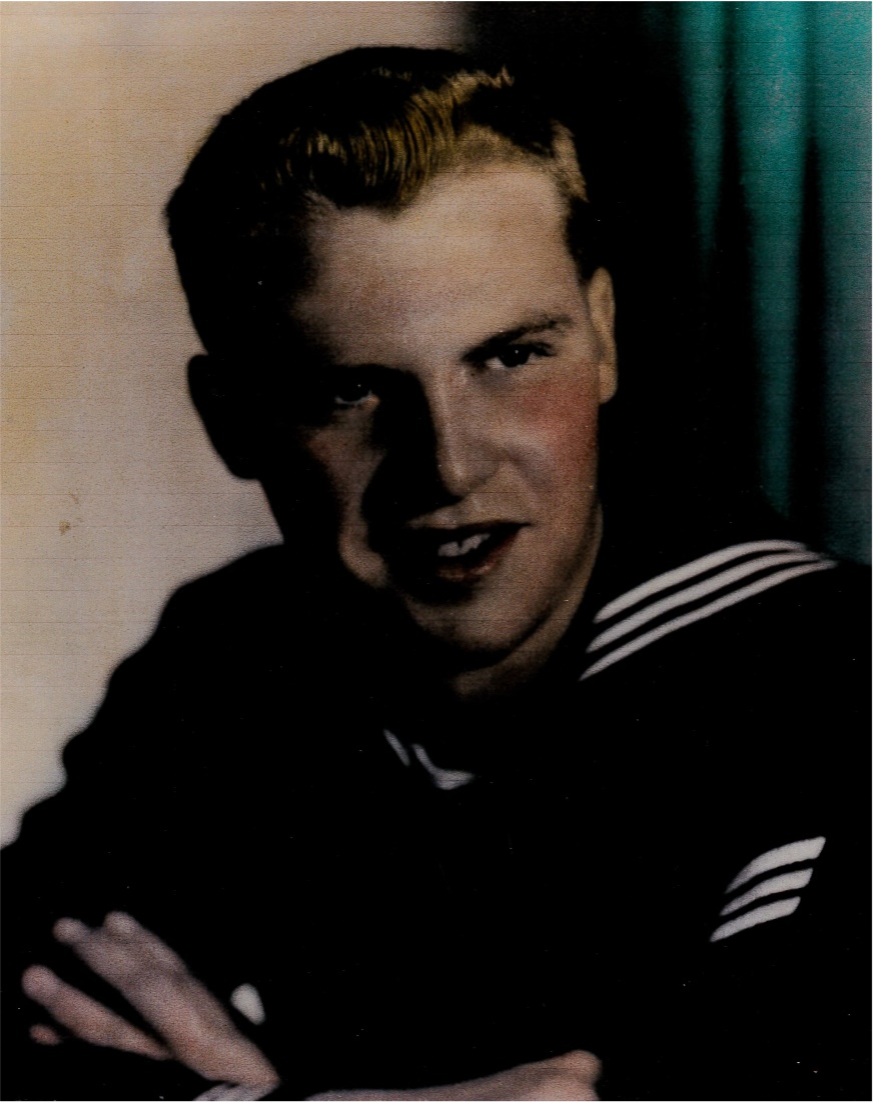 Roth served during the Korean War on USS Colonial (LSD-18) a Casa Grande class dock landing ship. During the Korean war Roth and his shipmates onboard the Colonial landed men and tanks of the 1st Marine Division at Inchon in September and later troops and equipment at Wonsan and Iwon in December.  Colonial was one of the last ships to leave Hungnam in the evacuation of that area.  She acted as “mother ship” for minesweepers on the Korean east coast for a month during this tour, earning seven Battle Stars then returning to San Diego, her new home port, 27-AUG 1951.

For more of Martin’s story, click on the PDF below.