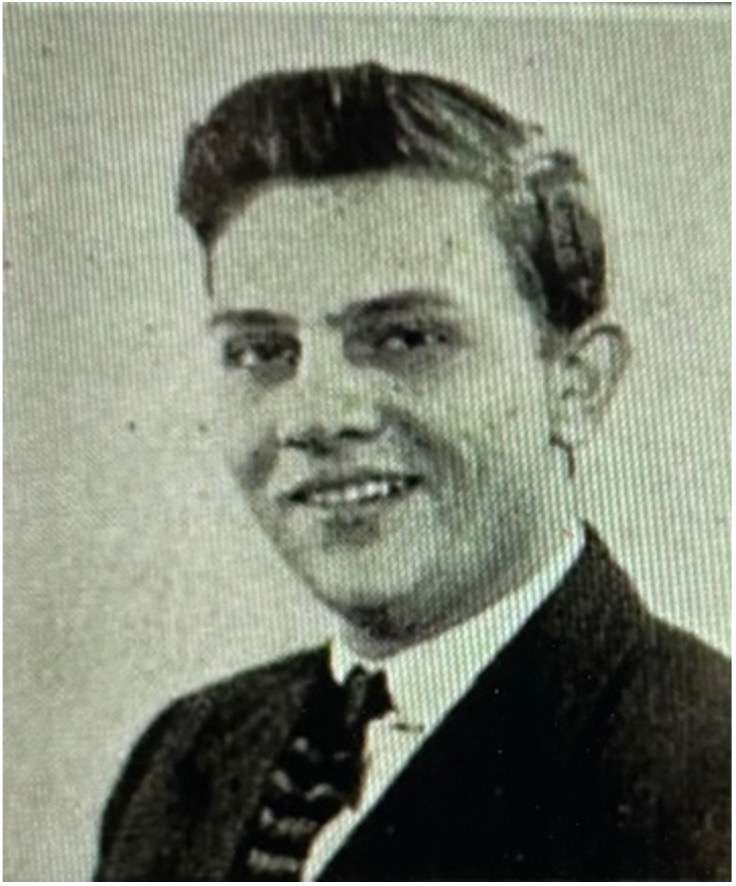 On 25-JAN 1945, Private Roland E. Stoehner was reported missing in action by the Warrenton Banner.  It was later discovered he was captured on the first day of the Battle of the Ardennes (Bulge) in Germany 16-DEC 1944.  The St. Louis Post Dispatch would report Roland was liberated on 25-JUN 1945.