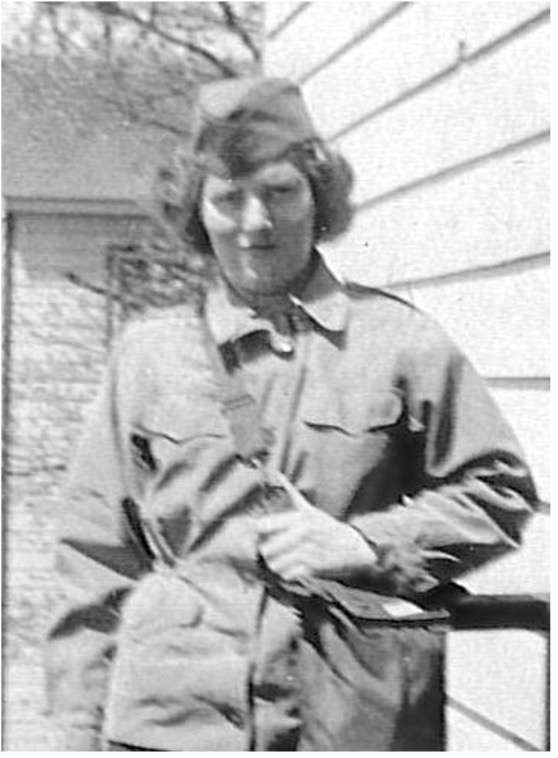 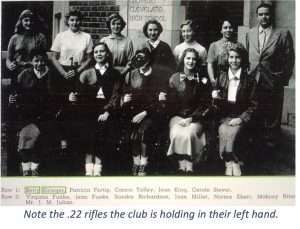 In the years ahead, being a “sharpshooter” would help Betty in the military.  At age 22 Betty joined the Women’s Army Corps (WAC).  When asked why she chose the Army, Betty responded, “Well, I really wanted to go in the Navy, but ah (sic), I didn’t like where they were trained at so I joined the Army.

Betty made the Army a career.  Click the link for the rest of her story.