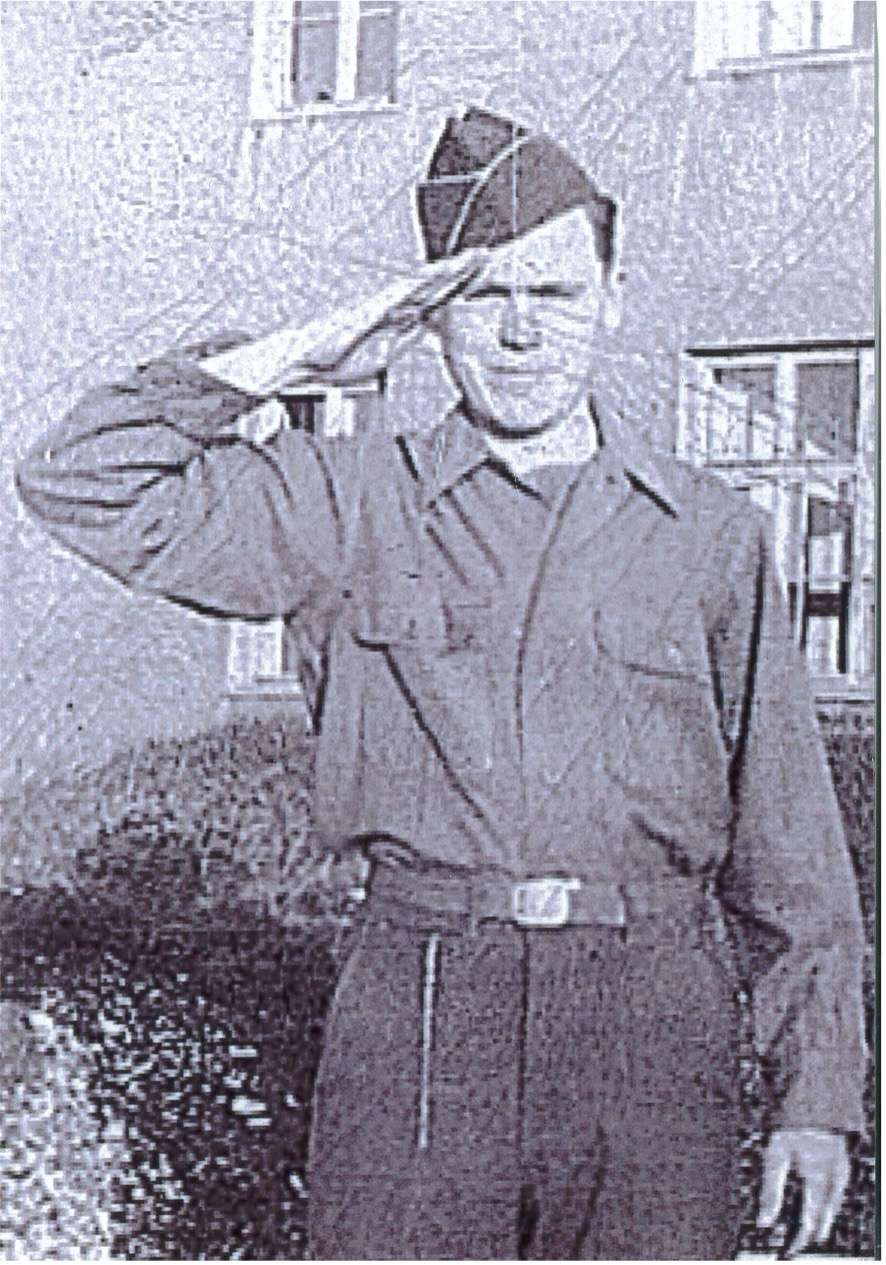 Cliff is a direct descendent of the Mayflower Pilgrims, and a direct decedent of five presidents: James Madison, William Henry Harrison, Zachery Taylor, Abraham Lincoln, Benjamin Harrison, and one actress: Elizabeth Taylor.  He is also a more distant relation to George Washington. 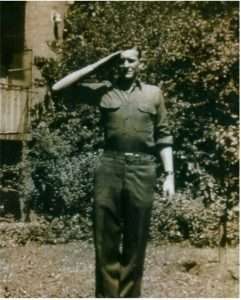 In Germany, Cliff served with the 98th General Hospital.  He was based two miles from Dachau, the oldest concentration camp in Germany. It was locked up when he got to Munich.  June photographed some of the ghastly sights he saw at Dachau.

For the rest of June Clifford’s Taylor’s story, click on the link below.  Note, some pictures are graphic. 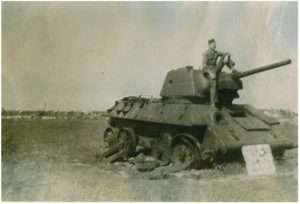 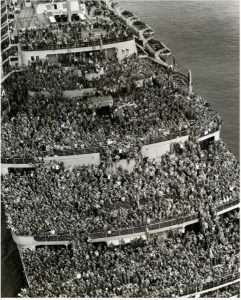