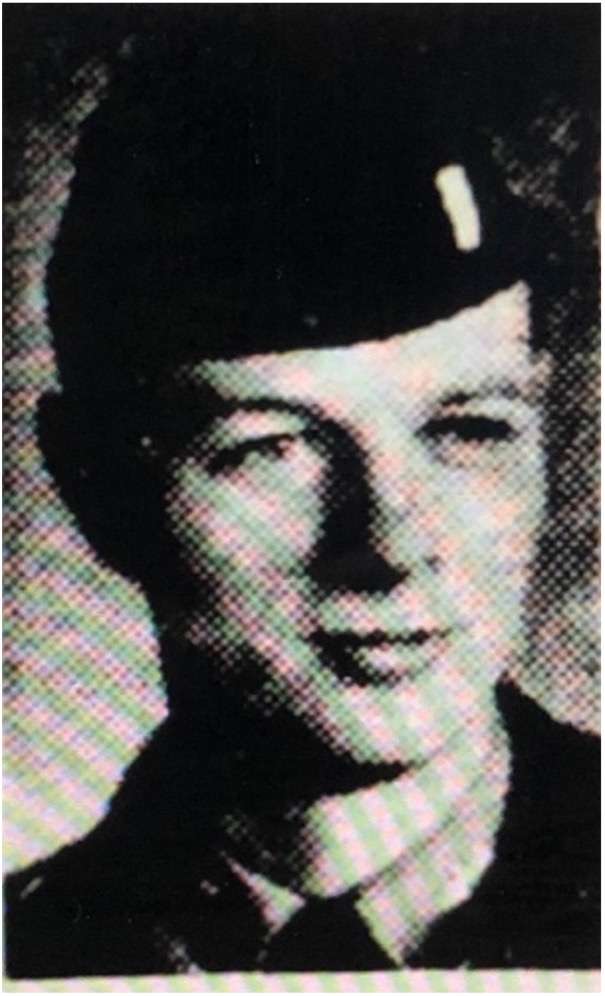 Robert attended college at the University of Missouri, graduating in 1940 with a Bachelor’s degree in business. During his time at the University, Robert was in the Reserve Officers’ Training Corps (ROTC), receiving his saber at graduation from then U.S. Senator Harry S. Truman.

Robert registered for the draft on 16-OCT 1940 in St. Louis.  At the time he registered his employer was listed as Procter and Gamble.

For the rest of Robert’s story, click on the pdf below: