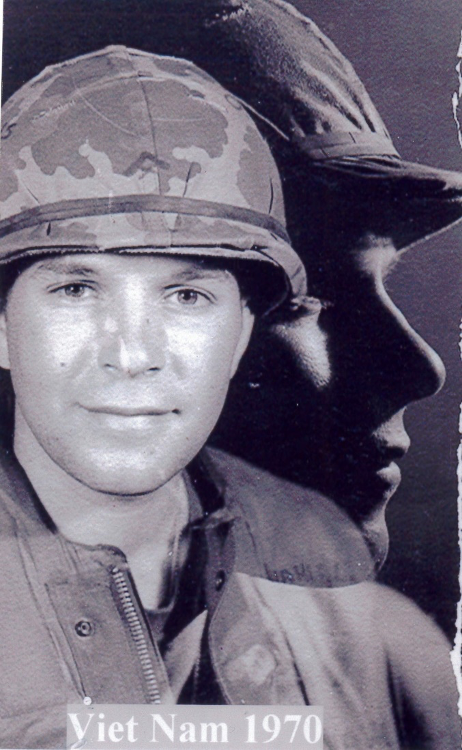 While some Americans moved to Canada to avoid the military draft, Bob went to Canada for another reason.  Bob wanted to play professional hockey.  At the time Bob got his draft notice, he was trying out for the Toronto Maple Leafs.  He was one of the few Americans invited to the tryouts.  When he didn’t make the roster for the Leafs, he was assigned to the Toronto Marlboros (B-hockey team nicknamed Marlies) in the Ontario Hockey Association. Bob had a strong sense of community and was never one to shirk his duty to his country.  He left Canada when he got a letter from the President of the United States that started with the word, GREETINGS!  You are hereby ordered for induction into the Armed Forces of the United States.

Want to learn more about Bob? Click on the pdf below.