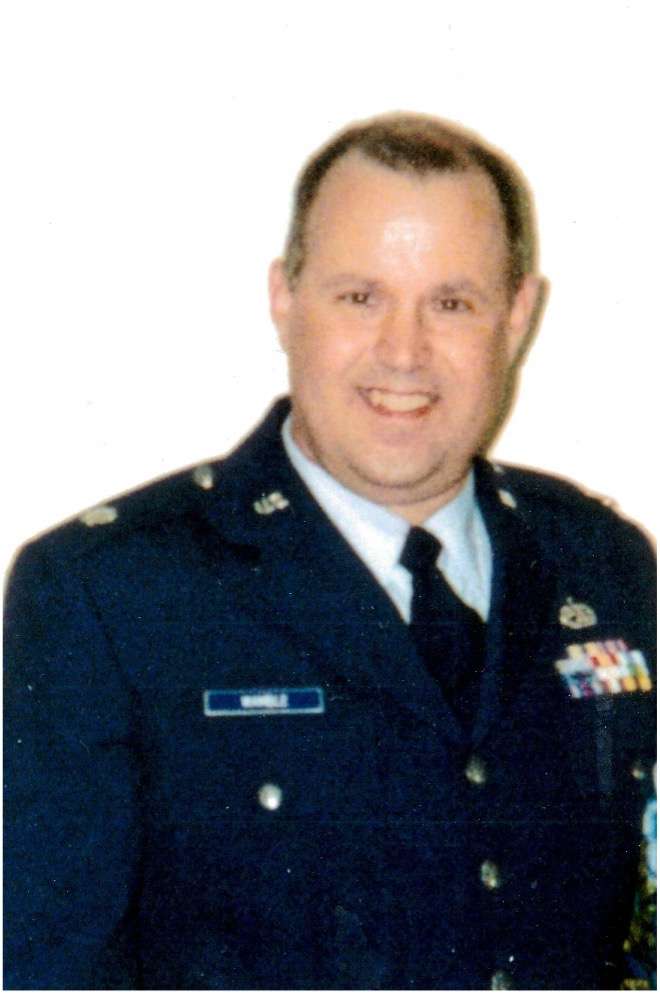 Thomas Lee Wamble was born on 18-DEC 1950 in Dexter, Missouri.  Tom attended Cleveland High School in St. Louis and later went to college at St. Louis University, graduating in 1971.  Tom jokes today, he will not donate to St. Louis University because only days before graduation, the university sent a letter to the draft board saying, “Tom was now eligible for the draft.”   He received his draft notice the day of his graduation ceremony.  Tom graduated with a degree in Aeronautical Engineering. 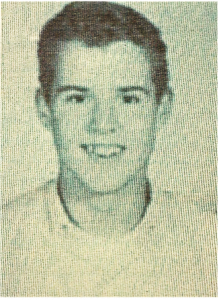 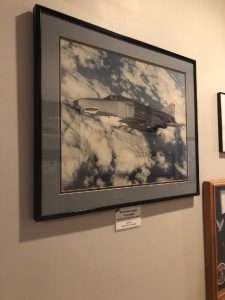 Tom joined the Air Force in July 1971.  He served at Blytheville Air Force Base, AR (BAFB). BAFB was a United States Air Force base from 1942, until it closed in 1992.  He later served at Anderson Air Force Base in Guam as a B-52 crew chief.  Tom and the crews in Guam participated in Operation Linebacker II or as they were also called “the Christmas Bombings” in 1972.